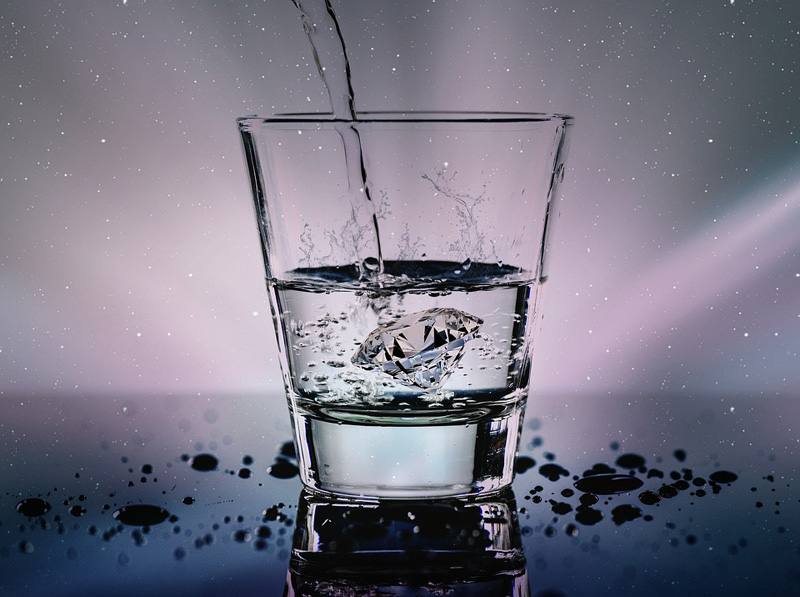 Srinagar: Jammu and Kashmir People’s Justice Front hosted a camp at Singhpora Pattan area on the Srinagar-Baramulla national highway in the Union Territory.

During the event, hundreds of people were served drinking water in commemoration of Imam Hussain AS.

Muharram is the first month of the Islamic calendar. It is one of the four sacred months of the year when warfare is forbidden. It is held to be the second holiest month after Ramadan. The tenth day of Muharram is known as Ashura, reports ANI.

“Importantly, on August 5, the day when the state of Jammu and Kashmir was also made free from the clutches of Article 35A and 370; people irrespective of their religion and ethnicity were served drinking water indicating unity and peace in the valley of Kashmir," a statement by J-K Peoples Justice Front was quoted as saying.

It said, “Shia community in Kashmir valley is freely and openly observing their holy month of Muharram, which is an unusual happening in our neighbouring countries”. J-K Peoples Justice Front strives for peace and harmony in the Kashmir valley.