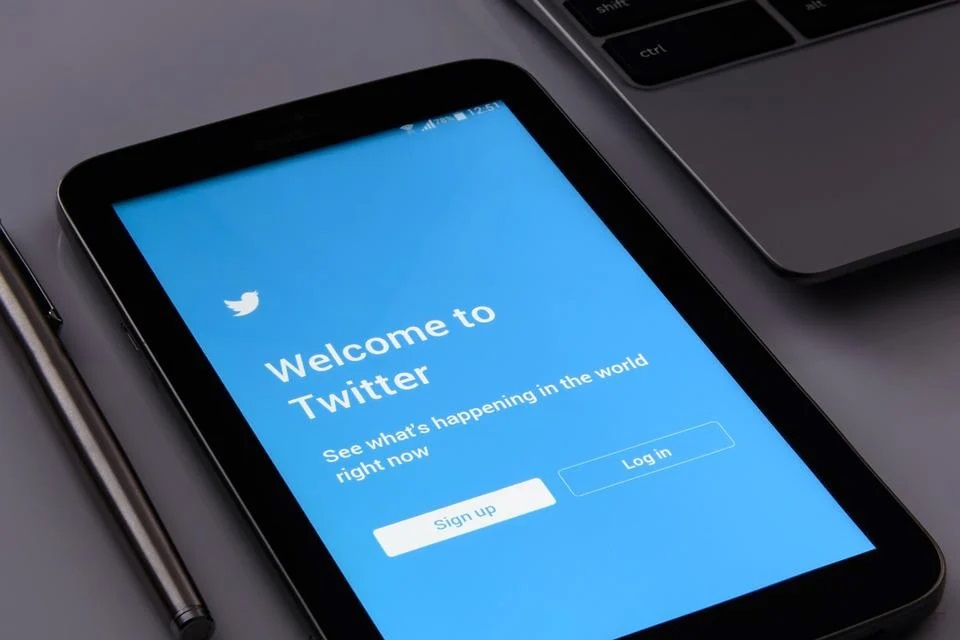 Almost 400 outages were reported in India till 5.30 pm, according to Downdetector.

The data also indicated that most problems were reported on Twitter's website (73 percent) and followed by the app (26 percent).

Twitter was experiencing major international outages but it was not related to country-level internet disruption or filtering, said internet monitoring group Netblocks.

Users in countries like the United Kingdom, the United States, Brazil, Italy, and neighbouring Pakistan among other countries could not access their Twitter accounts for some time.

The problem started at 8:20 am in New York on Thursday when 54, 5 8 2 Twitter users reported they were unable to access the site.

Tracking sites said that the outage lasted for only 10 minutes and Twitter services were back.

The reason for this sudden disruption has not been stated so far.

The outage occurred days after Twitter sued Elon Musk for going back on his $ 44 billion deal to buy the micro-blogging site.

In the lawsuit filed in a Delaware Court, Twitter sought the court's intervention to tell the world's richest man to complete the takeover.

Twitter's previous global outage had occurred on February 11 when Twitter said it was experiencing an increased number of application programming interface errors.