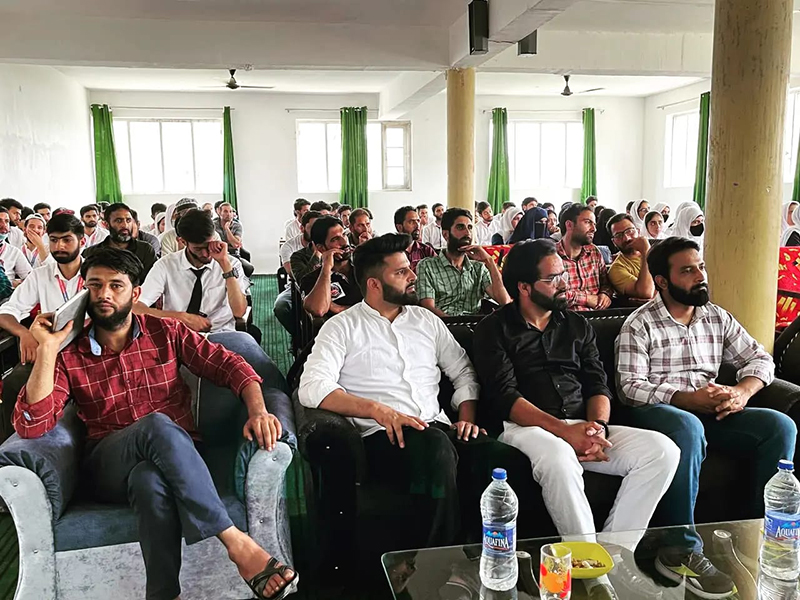 Jammu and Kashmir: Save Youth Save Future Foundation, EU organize seminar on 'peaceful coexistence and compassion for humanity in Islam'

Srinagar: Save Youth Save Future Foundation, in collaboration with the European Union, organized a Seminar titled "Peaceful Co-Existence and Compassion for humanity at the heart of Islam " at Dolphin Para-Medical College Pulwama in Jammu and Kashmir on Thursday.

He shed light on mutual co-existence and further elucidated the need to advocate peaceful co-existence to enhance productive, meaningful lives and sustainable societies. 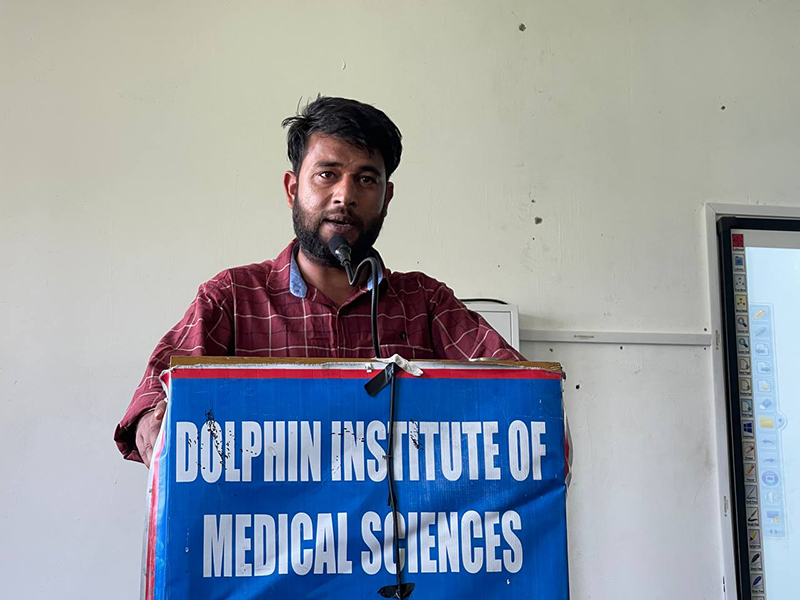 He strongly denounced the use of violence, hate and discrimination against the minorities.

He stated how Islam clearly focuses on the fraternity among different religions.

Another speaker of the event was Zia Ul Islam. 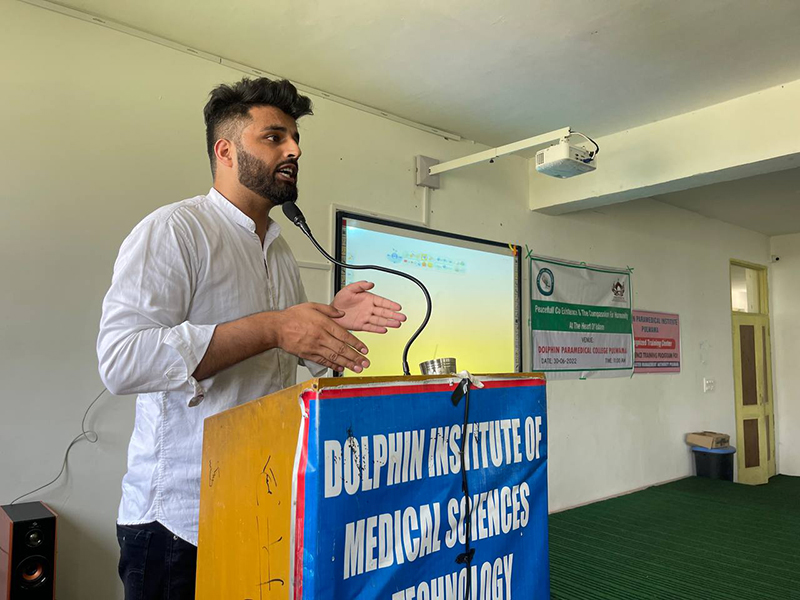 He shed light on his journey from being a stone pelter to an activist.

He shared many aspects of his transformation journey.

He clearly remembered how he felt his dreams were shattered because of stone pelting, when he was jailed and how out of that situation he contested election on Panchayati level and made efforts to change and evolve and significantly contributed to the society and concluded by mentioning how everyone in the society should put their grievances forward through initiating dialogue and not encourage violence .

The Chairman "SYSF" Foundation concluded by stating that how Islam has built and has been practicing the modern concepts of modern society. 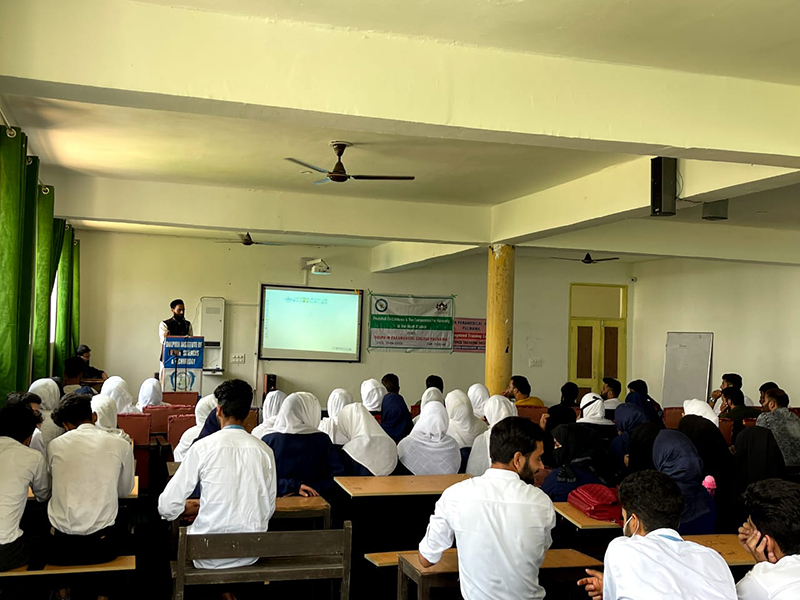 He stated how Islam has been righteous towards women and abolished ill-practices that used to take place back in 7th century against women and how positively things have reformed since then.

He focused on providing education besides religious one.

He clearly stated people should keep their children away from all anti-national elements, ideologies and structures. 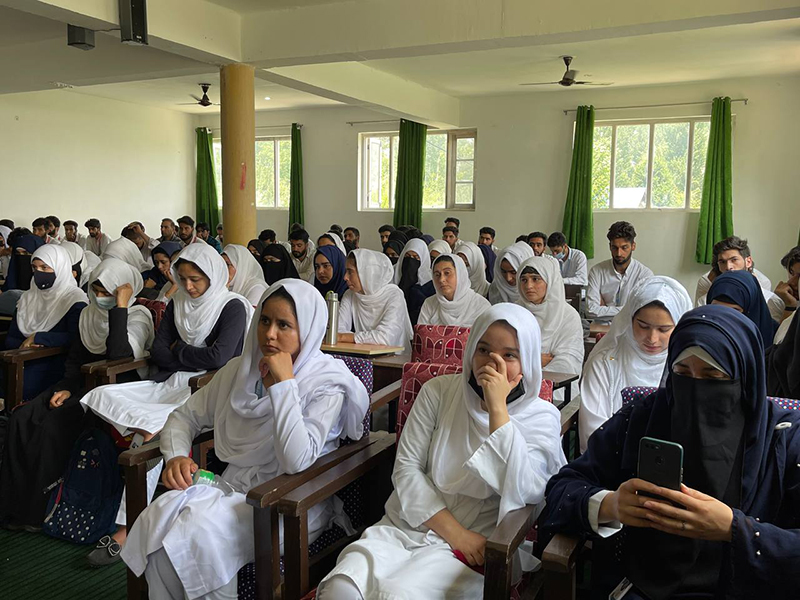 He also shed light on the hazardous consequences of  misinformation being spread and how negatively it can affect a person's life.

An interactive session was also  held with the audience where the majority of the girls enthusiastically participated and openly shared their experiences.