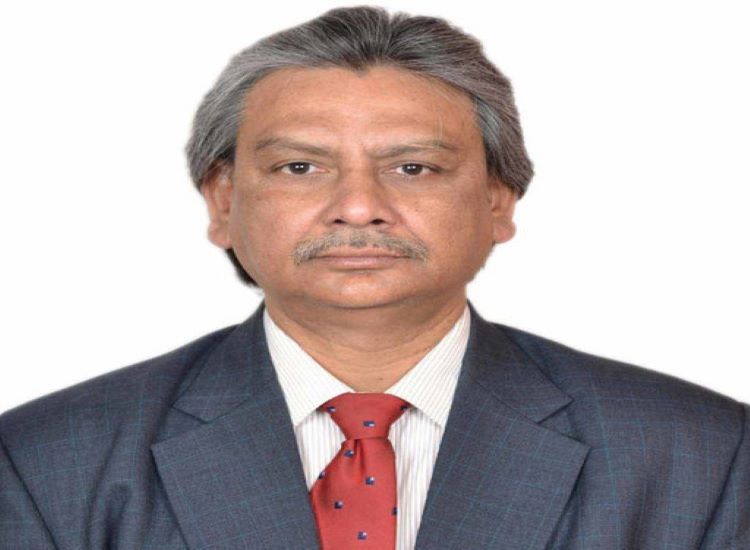 The retail inflation in the country is showing signs of rising but the RBI's measures to control the price rises wouldn't be as harsh as seen elsewhere, RBI Deputy Governor has said, according to media reports.

Patra, who is also the member of the six-member Monetary Policy Committee of the Reserve Bank, assured that RBI will defend the rupee against volatility in currency market while noting that the depreciation in the value of the Indian currency is one of the slowest in the world, reported ET.

While indicating the tightening of monetary policy in the coming months, he iterated that the actions will be "more moderate than the rest of the world" and exuded confidence that the central bank will be able to bring the inflation rates to  target within a period of two years, Patra said recently at an event.

RBI is mandated to keep the consumer inflation at 4 percent with the tolerance band of two percentage points on either side of that.

There have been concerns that the RBI would resort to harsh measures to contain price rises that would tell on economic growth.

He said high crude oil and food prices were a challenge but it was possible that the inflation could be tamed even faster if the monsoon brought with it a more benign outlook a food prices.

RBI has raised the policy rate by accumulative 90 percentage points in two steps, first in an off cycle monetory policy meeting on May 4 and next on June 8 as it reached inflation forecast for financial year 2023 by a percentage to 6.7 percent.

Inflation based on the Consumer Price Index (CPI) reduced to 7.04 percent in May from 7.79 percent in April, the highest in thelast eight years.

The next Monetary Policy Committee is scheduled for August 2 to 4.

Other central banks, including the US Federal Reserve, have been hawkish in there attempt to control shooting inflation that have reached multi-decade highs.

The deputy governor said RBI's research and others clearly inflation beyond 6 percent undermines growth. “Hence, breaching the appropriate upper tolerance limit of 6 percent for India’s inflation target should trigger accountability if monetary policy has to remain credible,” he noted, the report stated.

He maintained that RBI was focusing on price stability when the economy is in the position to bear it because in the longer run it will be beneficial for growth.

"In the first quarter of 2022-23 available indicators of economic activity have improved. Unlike the rest of the world, India is recovering and getting resilient and stronger," he said, according to the ET report.

"This is the best time to put the stabilizing effects of monetary policy into action so that the cost to the economy are minimised."