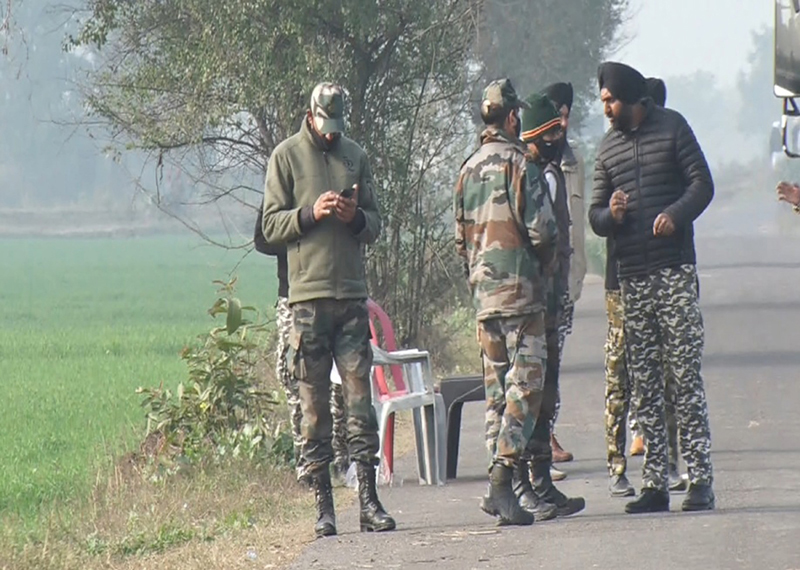 Jammu: In a major breakthrough, police recovered explosives from a passenger bus near Jhajjar Kotli here in the city outskirts.

Police sources said during a routine security exercise and checking at a checkpoint, explosives in the form of gelatin sticks were recovered from a public transport bus at Jhajjar Kotli here.

"The Bomb Disposal Squad was immediately pressed into service and explosive was detonated through a controlled mechanism," they said.

Sources added that an abandoned bag was found in a bus coming from Doda towards Jammu.

"The bus was stopped at a checkpoint and when checked, gelatin sticks, detonators and a wire were seized," said police sources.

They added that a case under relevant sections has been registered and investigation started.