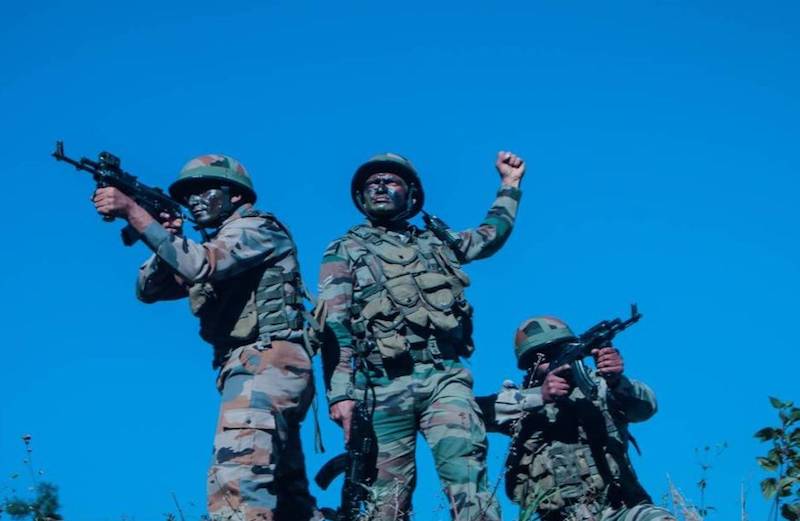 New Delhi/IBNS: In a transformative reform, the Indian cabinet on Tuesday cleared  ‘AGNIPATH’, a scheme for recruitment of youth in the Armed Forces under which the future-ready, disciplined soldiers- to be known as Agniveers- will serve for four years in all three Services.

The government said 46,000 Agniveers will be recruited this year itself.

Agniveers, on completion of the four-year tenure in the prime of their youth, will be mature and self-disciplined with the realisation to become a better version of himself/herself both professionally as also personally.

One time ‘Seva Nidhi’ package will be paid to Agniveers upon completion of the engagement period of four years.

The Armed Forces will thus have a younger, fitter, diverse profile for facing future challenges, the government said.

It will provide an opportunity to the youth who may be keen to don the uniform by attracting young talent from the society who are more in tune with contemporary technological trends and plough back skilled, disciplined and motivated manpower into the society. 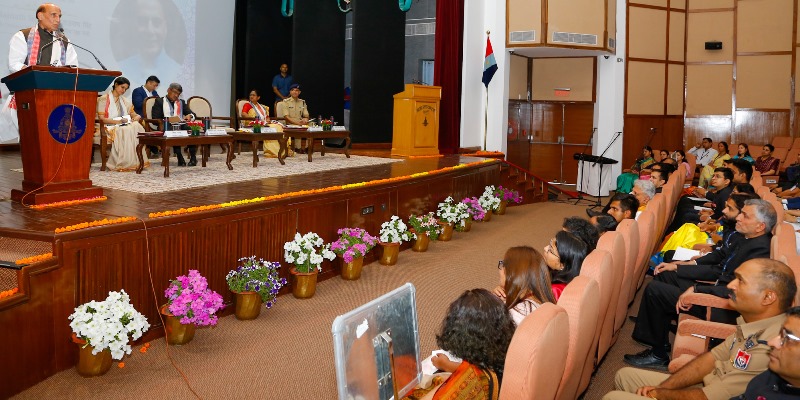 As for the Armed Forces, it will enhance the youthful profile of the Armed Forces and provide a fresh lease of ‘Josh’ and ‘Jazba’ whilst at the same time bring about a transformational shift towards a more tech savvy Armed Forces – which is indeed the need of the hour.

It is envisaged that the average age profile of Indian Armed forces would come down by about 4-5 years by implementation of this scheme.

The nation stands to immensely benefit by the infusion of highly inspired youth with deeper understanding of self-discipline, diligence and focus who would be adequately skilled and will be able to contribute in other sectors.

The dividends of a short military service to the nation, society and the youth of the nation are immense.

The scheme is called AGNIPATH and the youth selected under this scheme will be known as Agniveers. pic.twitter.com/ogrikrmhcz

This includes inculcation of patriotism, team work, enhancement of physical fitness, ingrained loyalty for the country and availability of trained personnel to boost national security in times of external threats, internal threats and natural disasters.

This is a major defence policy reform introduced by the Government to usher in a new era in the Human Resource policy of the three Services. The policy, which comes into immediate effect, will hereafter govern the enrolment for the three services.