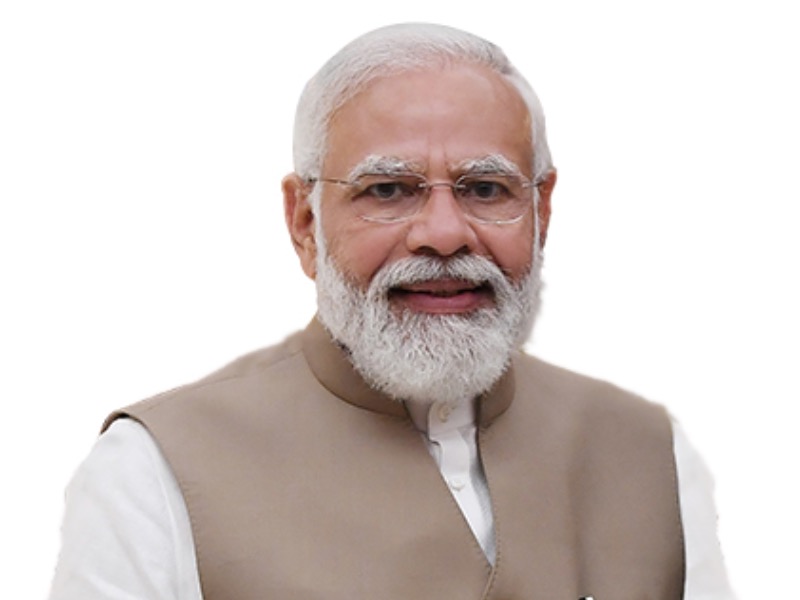 It will be a significant step towards further strengthening the partnership between the Centre and the State Governments, the PMO said.

More than 200 people will participate in the conference, representing the Centre, all states/ union territories and domain experts.

Spread over three days, the conference will focus on the rapid and sustained economic growth in partnership with the States.

Working as Team India, the conference will lay the ground for collaborative action for higher growth with sustainability, creation of jobs, education, ease of living and aatma nirbharta in agriculture, the PMO added.

Three themes identified for detailed deliberations in the conference are National Education Policy; Urban governance; and Crop diversification and achieving self-sufficiency in oilseeds, pulses and other agri-commodities.

Under National Education Policy, both school and higher education shall be deliberated upon.

Best practices from States/ UTs under each of the themes shall be presented at the conference for mutual learning, the PMO said.

The outcomes of the conference will be subsequently deliberated in the Governing Council Meeting of NITI Aayog, so that an action plan can be finalized with the broad consensus at the highest levels, the PMO added.