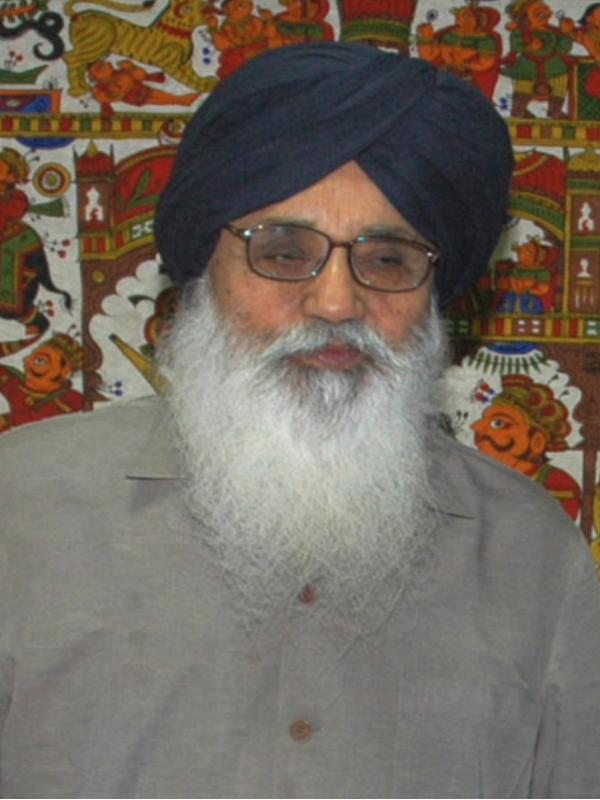 Chandigarh: Former Punjab chief minister Parkash Singh Badal has been admitted to a private hospital in Mohali after he complained of chest pain, media reports said.

The veteran Shiromani Akali Dal (SAD) leader has been admitted to Fortis Hospital.

Badal, 94, has had a history of chest pain and had been admitted to the hospital for the same issue on an earlier occasion.

In February, too, he was shifted from Muktsar district to Fortis Hospital in Mohali after his health suddenly deteriorated following chest congestion.

In January, Badal was admitted to Dayanand Medical College and Hospital (DMCH) with Covid-19. Shortly thereafter, the nonagenarian leader recovered from the disease.