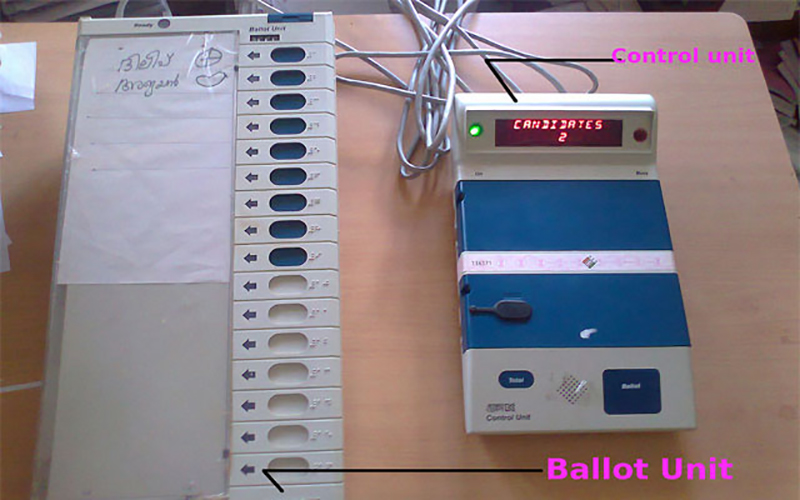 Uttarakhand: 14 percent voted till 9 am in Champawat bypoll

In this by-election, four candidates are in the fray including Chief Minister Pushkar Singh Dhami as the BJP candidate.

This seat was vacated after BJP MLA Kailash Gahtodi's resignation.

However, Dhami himself will not be able to vote here as his name is not there in the voter list here.

Independent candidate Himanshu Garkoti will not be able to vote here as his name is registered as a voter in Pithoragarh seat.