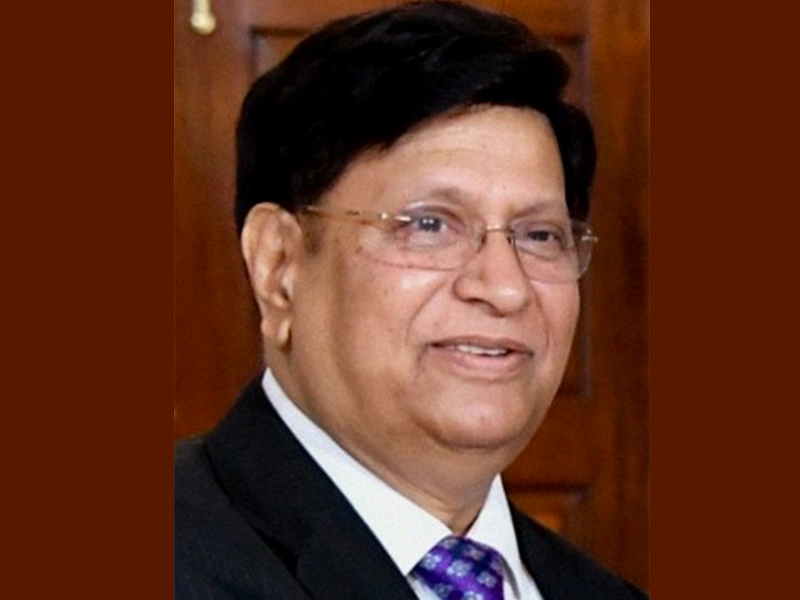 Guwahati: Bangladesh has a "historical rock-solid" relationship with India while China is its "development partner", said its Foreign Minister AK Abdul Momen on Saturday. Momen said Bangladesh wants to extend its strong ties with India to all its states.

"We have a historical rock-solid relationship with India while China is a development partner. Further, we want to develop a solid relationship with all the states of India," Momen said on the sidelines of the inaugural session of the 3rd edition of Natural Allies in Development and Interdependence (NADI) conference of the ASEAN countries in Guwahati, NDTV reported.

Dhaka is committed to eliminating radical elements, Momen said when asked about the problem in the country.

"The radical elements have reduced and subdued dramatically, that's why we have economic prosperity and development," he said, adding, "Yet some pockets are left and we are controlling them".

External Affairs Minister Dr S Jaishankar also participated in the inaugural session and spoke about importance of connectivity for the development of the region.

"Better connectivity is central to improving ease of doing business and living. We need to tackle topography-related challenges," he said.

The two-day symposium is hosted by Shillong-based think tank Asian Confluence in partnership with the Union External Affairs Ministry, the Assam government's Act East Policy, of the Affairs Department, the North Eastern Council (NEC), and other partners.