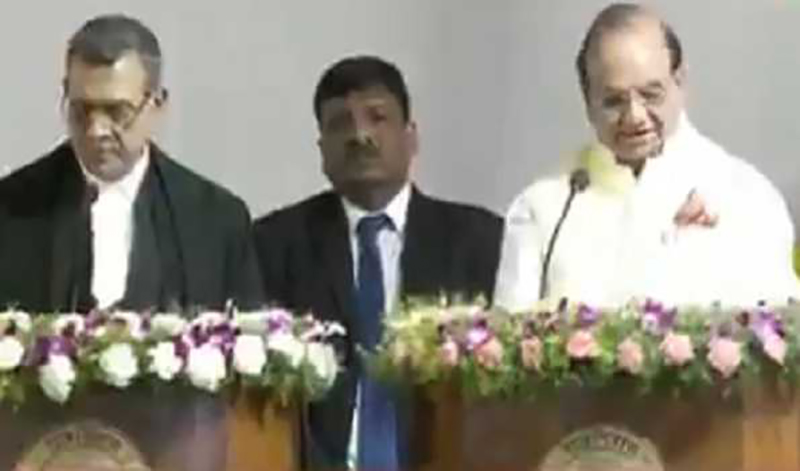 The ceremony was held at Raj Niwas where Saxena was administered the oath of office and secrecy by acting Chief Justice of the Delhi High Court, Vipin Sanghi.

Saxena, 64, has replaced Anil Baijal to become the 22nd administrator of Delhi. He earlier served as the chairperson of the Khadi and Village Industries Commission (KVIC).