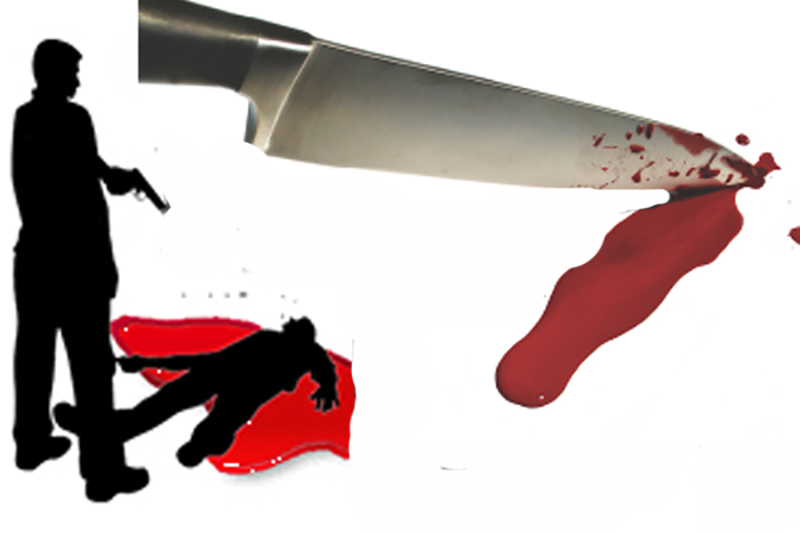 Chennai/UNI: In a shocking incident, a 30-year-old BJP functionary was hacked to death by a gang in full public at the ever busy Chintadripet area of Chennai last night.

Police said, the deceased K.Balachander, who is the Chennai Central district secretary of the BJP’s Scheduled Caste Wing, was proceeding to a tea shop in his two-wheeler, when a gang followed him in two motorcycles and waylaid him.

When Balachander left his vehicle and tried to flee, the gang chased him and indiscriminately attacked him with deadly weapons, before leaving the spot.

Balachander was left lying in a pool of blood.

Acting on information, police rushed to the spot and shifted him to the Omandurar Government Multi-Speciality Hospital, where he was declared brought dead.

The police cordoned off the street where the murder took place, and a heavy posse of police personnel were deployed in the area.

Police have formed special teams to trace the accused who escaped.

In a tweet, BJP State unit president K. Annamalai condemned the murder and said the party would provide safety for Balachander’s family.