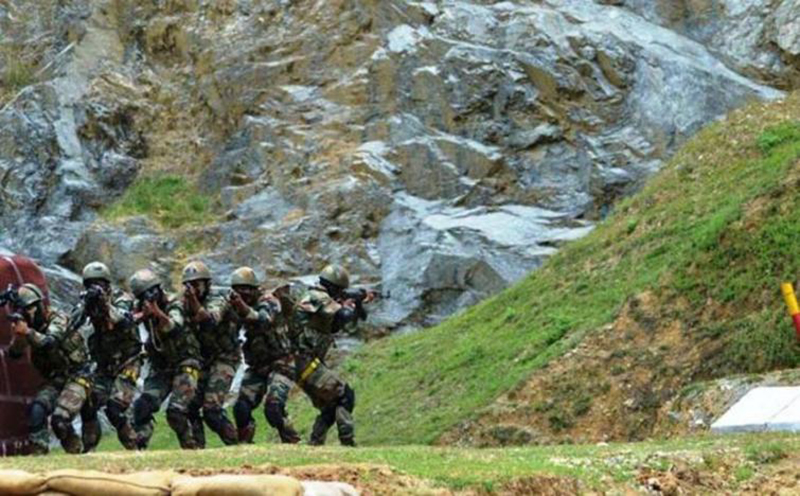 Srinagar: The Indian Army on Friday foiled an infiltration bid by killing a militant in Jammu and Kashmir's frontier Kupwara district, sources in the security establishment said.

They said the bid was foiled in Tangdhar sector of Kupwara, when Army's 3/9 GR unit noticed suspicious movement close to the Line of Control.

"A counter-infiltration operation was launched and in the operation so far, one terrorist has been killed and the operation is underway," sources added.

They said the identity and group affiliation of the slain could not be established immediately.

The Army has not issued any statement on the ongoing counter infiltration operation.