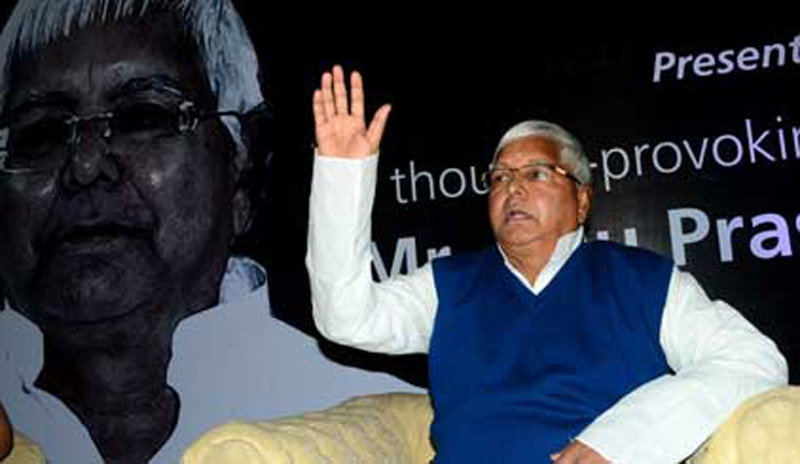 Sources said the sleuths of CBI are carrying out searches in several places in Delhi, Bihar and Odisha after it registered a fresh case in connection with an alleged "land for job scam'" during Lalu's tenure as Railways Minister.

On February 15, the RJD chief was convicted in fifth case of fooder scam during his tenure as Bihar Chief Minister.