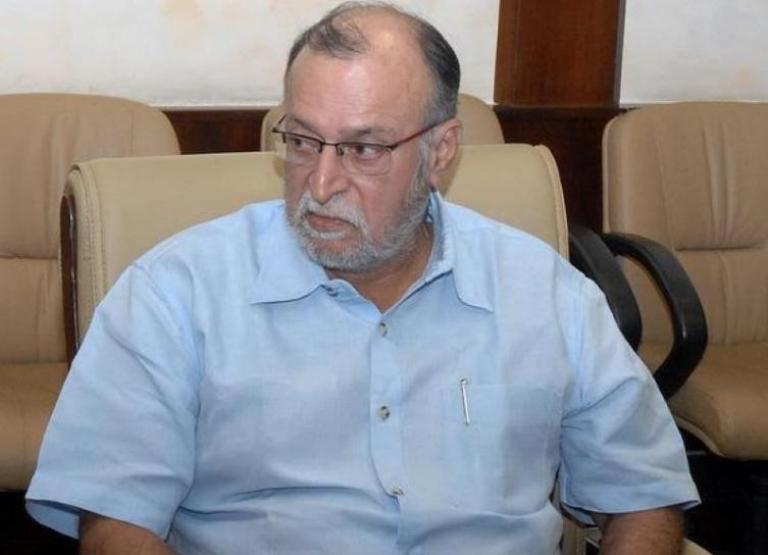 The former bureaucrat took over as the LG of the Union Territory on December 31, 2016, following the resignation of the then LG Najeeb Jung.

Baijal has been at loggerheads with Delhi CM Arvind Kejriwal over several issues.

A major tussle surfaced when Kejriwal and his Cabinet colleagues held a demonstration at Baijal's office alleging officers posted with the Delhi government were not cooperating with the elected representatives of AAP.