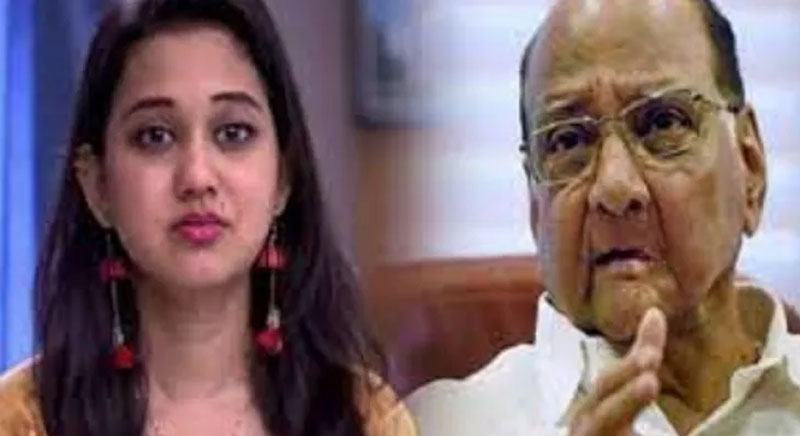 She was arrested for allegedly sharing derogatory remarks against NCP chief Sharad Pawar on social media.

The Navi Mumbai police picked up the actress on Saturday and handed her over to Crime Branch of Thane police, who produced her in court and sought police custody for four days. She herself argued in court.