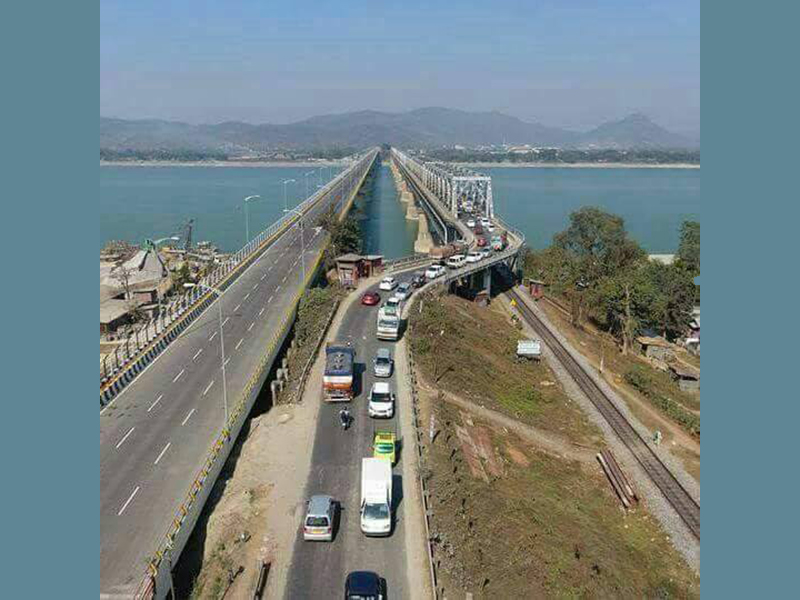 Dima Hasao: Following incessant rainfall in Assam’s Dima Hasao district that has caused landslides and overflowing of streams and rivulets rendering certain sections of National Highway – 27, the district administration has prohibited movement of any kind of vehicles in Kapurcherra and Doliadisa sections of the district until further orders.

The Deputy Commissioner of Dima Hasao district on Friday has issued an order and directed the NHAI to take up temporary restoration works immediately to make the road pliable and put ‘Road Closed Ahead’ signage along the sections until restoration works are complete.


Several vehicles have gotten stuck on the National Highway and water overflowing on the road.

Several landslide incidents have been reported in the district in last 72 hours due to incessant rains in past couple of days.