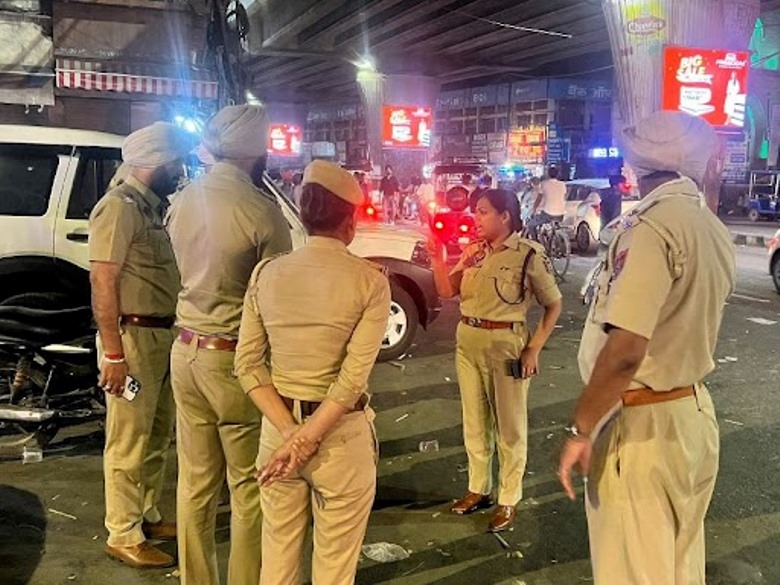 Rocket-propelled grenade was fired: Punjab Police on blast at Intel HQ in Mohali

Mohali/IBNS: A rocket-propelled grenade was fired from the street blasting the glasses of its intelligence headquarters in Mohali, Punjab Police said Tuesday.

"A minor explosion was reported at the Punjab Police Intelligence Headquarters in sector 77, SAS Nagar at around 7.45 PM. No damage has been reported. Senior officers are on the spot and an investigation is being done. Forensic teams have been called," the Mohali Police said as quoted by NDTV.

Police called the blast an "RPG-like attack" and a "minor one".

The blast has not been categorised as a terrorist attack, the reports said.

There have been no casualties so far.