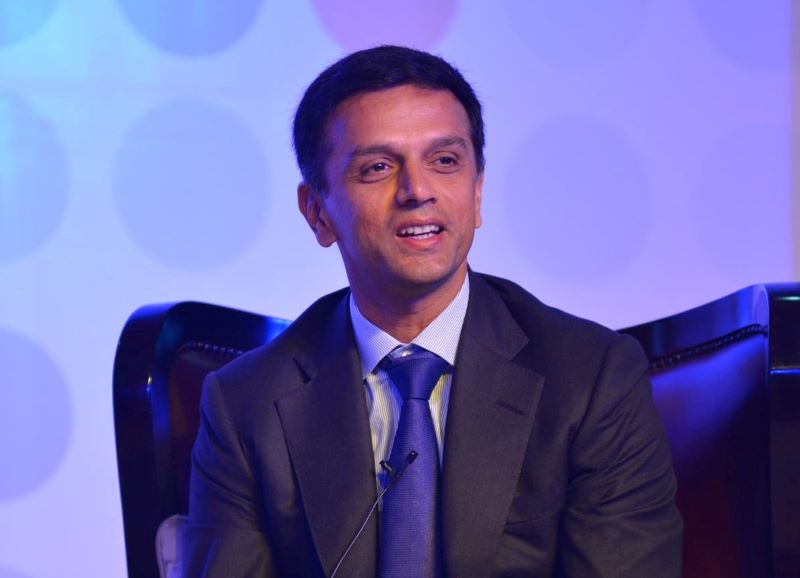 The event will be organised by the BJP's Yuva Morcha (Youth Wing) between May 12 to 15, party MLA Vishal Nehria said Monday.

"The National Working Committee of BJP Yuva Morcha will be held in Dharamshala from May 12 to 15. The national leadership of BJP and the leadership of Himachal Pradesh will be involved.

Nehria also said Dravid's presence in the event will send a message to the youth to excel in disparate fields.

The cricket legend's presence comes ahead of the Himachal assembly elections which are due later this year.