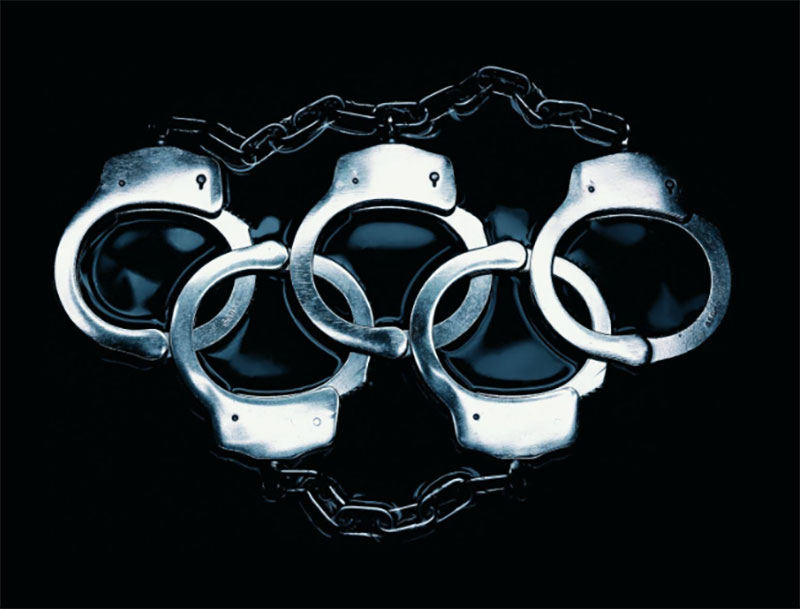 Four people were injured when groups of two communities clashed with each other on Friday last on the issue of 'Khalistan Murdabad' march.

They pelted stones and also brandished swords, forcing police to fire in the air to control the situation.

Rajpura resident Barjinder Singh Parwana had allegedly led a group of protesters, opposing the 'Khalistan Murdaba March', from near Khanda Chowk to outside Kali Mata temple and on the way uprooted two police barricades.

Main accused Barjinder Singh Parwana was arrested from Mohali, Patiala range Inspector General of Police Mukhwinder Singh Chhina said and informed that he will be presented before a court to get his police remand.

Shankar Bhardwaj, an accomplice of expelled Shiv Sena leader Harish Singla, and one Jaggi Pandit have also been arrested, the IGP further informed.

Singla, who took out the 'Khalistan Murdabad March' without permission and also allegedly instigated violence, has already been arrested on Saturday and is on two-day police remand.

On the same day police also arrested Daljeet Singh and Kuldeep Singh. As many as 25 people had been named in six FIRs that have been registered in the Patiala incident.

The clash began outside the Kali Mata temple on Friday when members of the 'Shiv Sena (Bal Thackeray)' started a 'Khalistan Murdabad March'.

Another group, including Nihangs, opposed the March and took out another march against the Sena event.