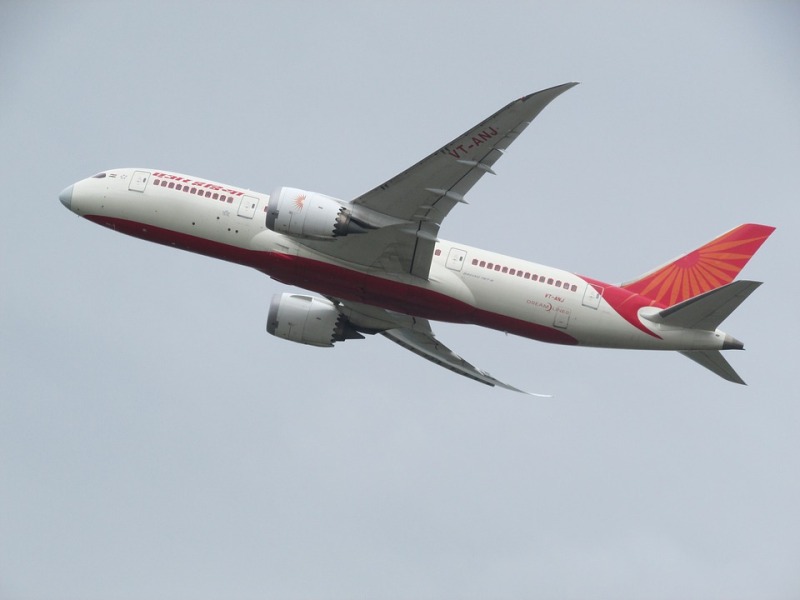 The airlines operated over 3 lakh flights, as per the monthly report released by Civil Aviation Ministry.

With the resumption of scheduled commercial international passenger services on March 27 this year, the Vande Bharat Mission and air bubble arrangements with various countries came to an end. India had air bubble agreement with 37 countries which provided direct and indirect connectivity to more than 100 countries.

Vande Bharat flights were started as special flights to bring back stranded Indians abroad in the wake of Covid outbreak.

Among other updates, the Ministry said that state-owned AI Engineering Services Ltd (AIESL) last month handed over long-grounded SLB B787 aircraft to Air India, a Tata group company after it was sold by government in January this year.

Two A321 aircraft (VT-PPB and VT-PPF) were delivered to Indian Air Force and Defence Research and Development Organisation (DRDO).

"Total five A321 aircraft have been delivered so far," the Aviation Ministry said. The Ministry noted that AI Engineering Services Ltd was granted for full MRO approval by Boeing Global Services for aftermarket work of aircraft and components. "This will allow AIESL to bid for maintenance work on Boeing aircraft such as P8I being operated by Indian Navy," the Ministry said.