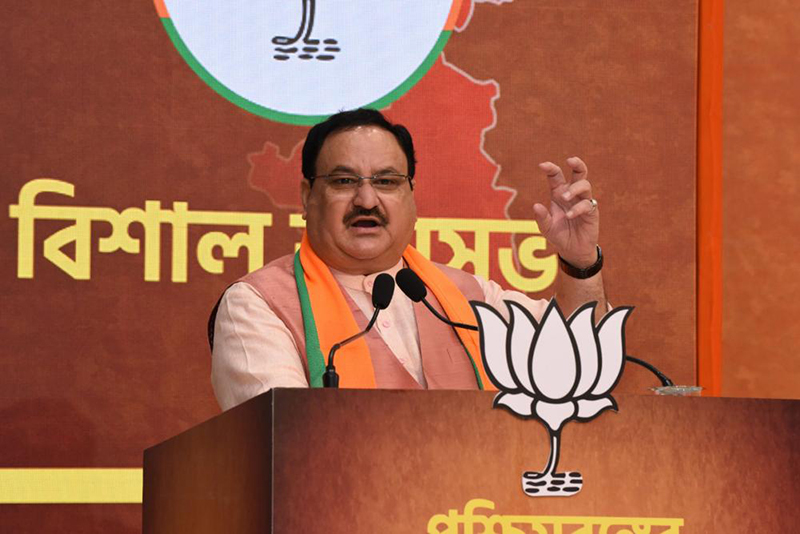 New Delhi/IBNS: In a bad day at office, the Bharatiya Janata Party (BJP) has failed to make a mark in byelections to four assembly constituencies and one Lok Sabha seat in the country.

The counting of votes took place on Saturday.

The BJP has lost both Asansol Lok Sabha seat and Ballygunge Assembly seat to the Trinamool Congress (TMC).

While BJP candidate Agnimitra Paul has been decimated by TMC's star candidate veteran Bollywood actor Shatrughan Sinha in Asansol, the saffron party has been relegated to the third spot in Ballygunge.

In Bihar, RJD's Amar Kumar Paswan is ahead of BJP's Baby Kumar from Bochahan assembly seat.

The Congress is leading in Maharashtra's Kolhapur North and Chattisgarh's Khairagarh assembly seats, where byelections were held.