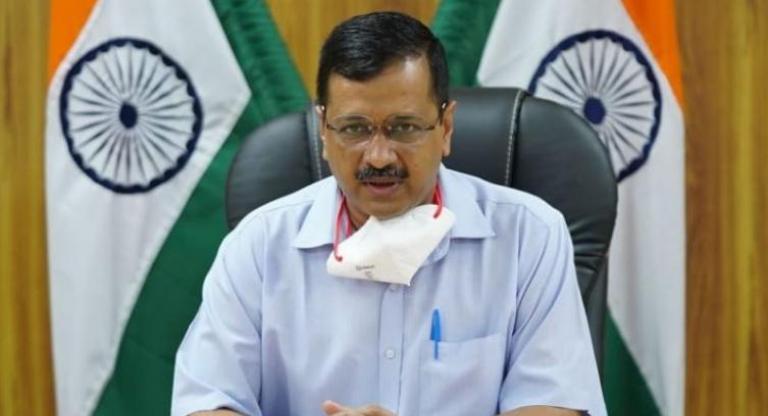 New Delhi/UNI: The Delhi government is likely to increase the fares of auto-rickshaw and taxi, in view of the continuous rise in fuel prices.

Transport Minister Kailash Gahlot said on Friday that a committee will be constituted by the government to look into the matter.

The government said the move was taken after repeated demands by auto and taxi unions to revise the fares.

"Due to the rising fuel prices, auto/taxi unions have been demanding revision of fares. @ArvindKejriwal govt. understands their concerns," the Minister posted on Twitter.

"A committee shall soon be constituted by transport Dept for this purpose, which shall furnish its recommendations in a time-bound manner," he added on the micro-blogging site.

The announcement from the government has come, ahead of a call for strike by auto-rickshaw and taxi unions in Delhi, who are demanding subsidy on CNG.

The Association of Auto-Taxi Drivers of Delhi has announced to go on strike from April 18.

Earlier on April 11, hundreds of auto and taxi drivers, under the banner of Delhi Auto Rickshaw Association, demonstrated in front of the Delhi Secretariat.

The union has demanded that a subsidy of Rs 35 per kg on CNG should be given to auto and taxi drivers.

CNG price was hiked once again by Rs 2.5 per kg in the national capital on Thursday for the fifth time in the month, making the fuel costlier by almost Rs 15.

The price of CNG is currently Rs 71.61 per kg in Delhi. The sharp increase has set off a clamour for the hike in fares from auto, bus and taxi unions, apart from medium goods carriers in the city.