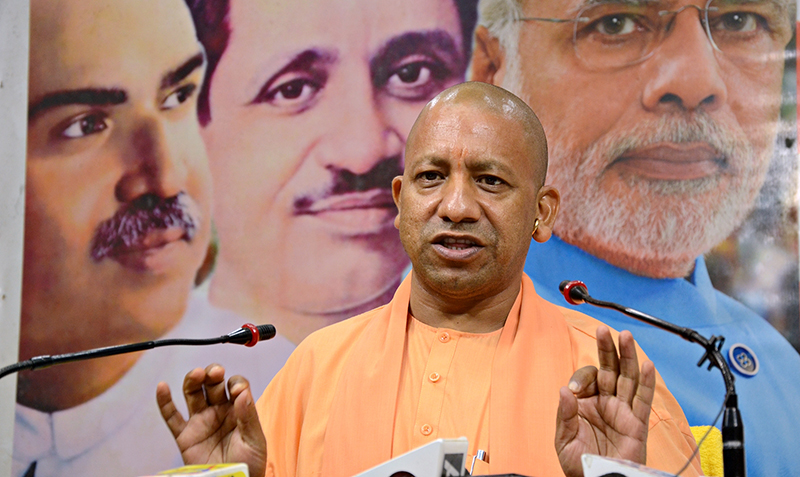 The account was hacked for around 34 minutes, police here said on Saturday.

Hackers also changed the profile picture and of the account. The hackers pinned a tweet, "Tutorial: How to Turn on your BAYC/MAYC animated on Twitter", on UP CMO's Twitter handle and used a caricature as a profile picture.

Authorities swung into action and restored the account quickly. All the tweets posted by hackers were deleted.

Meanwhile, ADG (Law and order) Prashant Kumar said here on Saturday that a high level probe has been ordered and the culprits would not be spared.