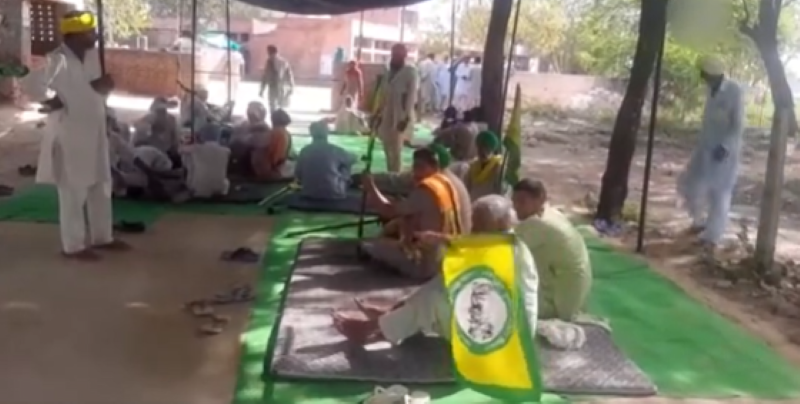 Muktsar/IBNS: Seven BKU (Ekta-Ugrahan) farmers, who were protesting over the relief for cotton crop loss, were hurt after police allegedly lathicharged them outside the Lambi tehsil office in Punjab's Muktsar district, media reports said.

The incident happened on Monday night.

The Punjab Revenue Officers Association (PROA) went on an indefinite strike accusing the farmers of holding their workers hostage.

Association general secretary Sukhcharan Singh said they will call off the strike only after arrests of the accused.

Muktsar Deputy Commissioner Harpreet Sudan denied any use of force on the protesters and added the delay in disbursement of relief was due to the assembly elections.

In a completely different statement, the BKU said Muktsar president Gurpash Singh was injured in the lathicharge.