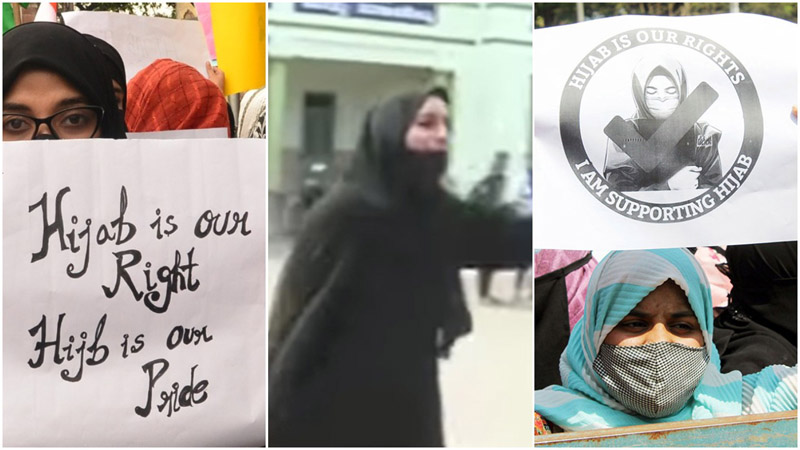 Supreme Court says no to urgent hearing on hijab

New Delhi/UNI: The Supreme Court on Thursday refused to give an urgent hearing to a plea by a lawyer challenging the Karnataka High Court move to uphold the ban on the hijab in educational institutions of Karnataka.

Senior lawyer Devdutt Kamat told the Supreme Court that examinations were approaching and so this matter needed to be listed urgently.

The Chief Justice said this had nothing to do with the examinations.

"Don't sensationalise the issue," he said, and refused to give an urgent hearing.

Kamat said that the students will lose one year as they were not being allowed to enter the schools.

But the apex court refused to give an urgent hearing.

The High Court of Karnataka had ruled that the practice of hijab was not an essential practice under Islam and the matter did not fall within the ambit of Article 25 of the Constitution.

The court held that the prescription of school uniform was only a reasonable restriction which is constitutionally permissible which the students cannot object to.