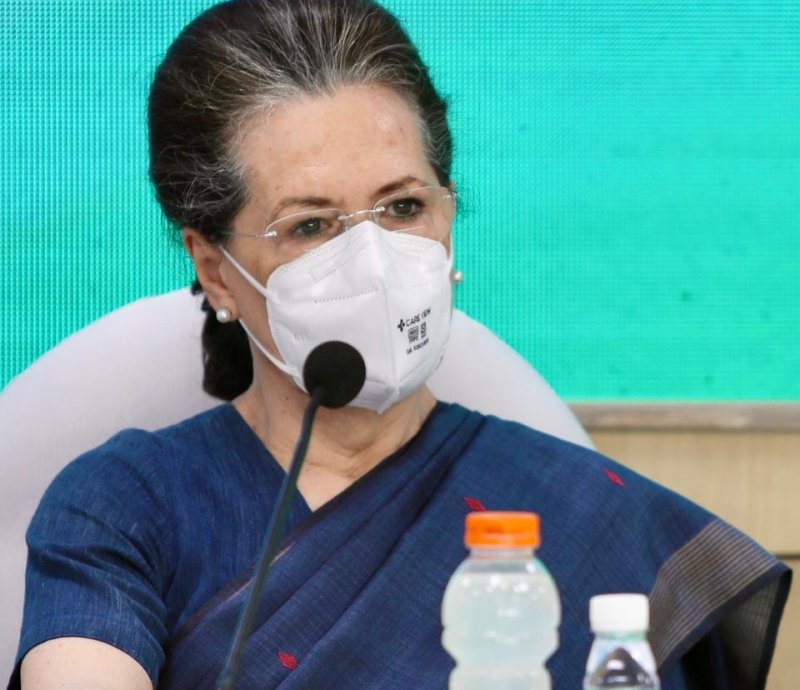 New Delhi/IBNS: Days after meeting Ghulam Nabi Azad, Congress President Sonia Gandhi on Tuesday met senior members Manish Tewari and Anand Sharma as a part of an attempt to reach out to the G-23 or group of dissident leaders within the party.

According to reports, during the meeting which took place at Gandhi's residence, the leaders discussed ways to strengthen the party and revive it to take on the Bharatiya Janata Party in the next round of elections.

Gandhi is likely to meet some more leaders of the G-23 in the coming days, said reports.

On Friday she met Ghulam Nabi Azad, a day after the core group of 'G-23' dissidents, held a third round of discussions following the massive election defeats of Congress in five states.

The group of Congress's G-23 dissidents held a series of meetings at Ghulam Nabi Azad's residence since March 10 when poll results of five states were declared.

Both Manish Tewari and Anand Sharma had attended these meetings besides others.

Following the election debacle, the Congress Working Committee (CWC) had called a meeting called to discuss the poll results and decided that Sonia Gandhi will continue to be the interim chief of the Congress.