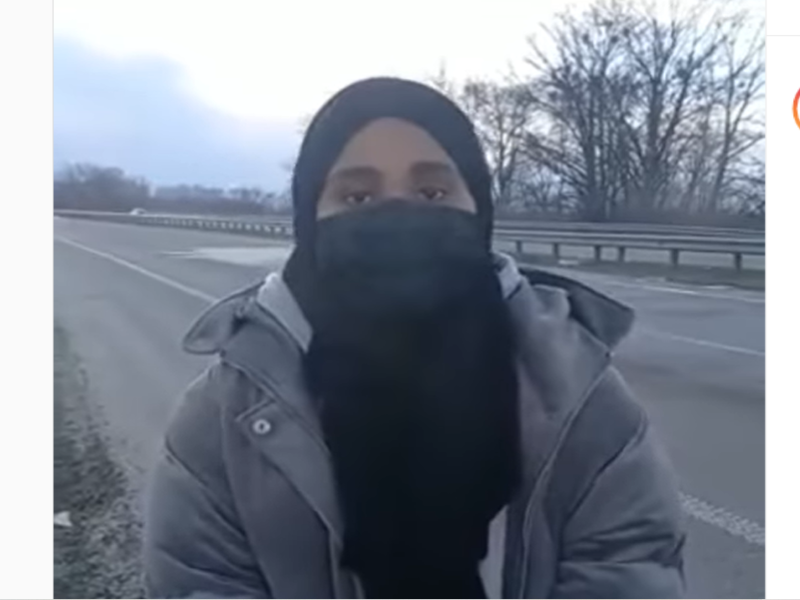 Pakistani student thanks Indian Embassy, PM Modi for rescuing her from war-torn Ukraine

Kyiv: A Pakistani student thanked Indian embassy in Kyiv and Prime Minister Narendra Modi for rescuing her from war-hit Ukraine. She is now on her way to Western Ukraine for further evacuation out of the country.

According to sources, Pakistan's Asma Shafique was stranded in the country amid fierce battle between Ukraine and Russia.

A post shared by MyGov, Government of India (@mygovindia)

This is not the first time a foreign national was rescued by India.

Earlier, India also evacuated one Bangladeshi and Nepali nationals, according to the Ministry of External Affairs (MEA).

Roshan Jha, the first Nepali national to have been evacuated from Ukraine by the Indian Embassy also thanked the Indian government for their support, reported The Kathmandu Post.

Later, the Indian embassy in Kathmandu had informed that seven more Nepalis were being evacuated by the Indian government from Poland.

Meanwhile, the MEA on Tuesday informed that it had evacuated all Indian students from Ukraine's Sumy, where several evacuation efforts had failed earlier as fighting continued as India appealed for India repeatedly appealed for ceasefire.

Under 'Operation Ganga' to rescue Indian citizens from Ukraine's neighbouring countries, about 18 thousand Indians have been brought back by special flights so far.