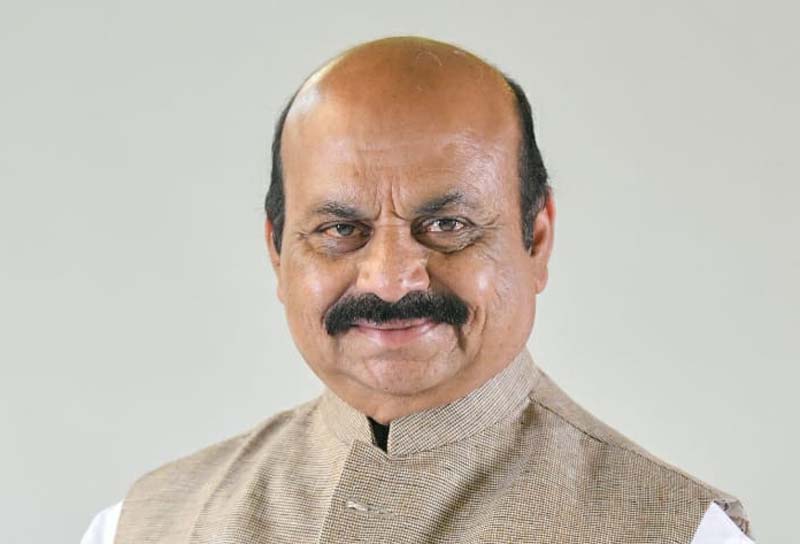 Bengaluru/UNI: Karnataka Chief Minister Basavaraj Bommai on Monday assured that the killers of Sanghathan worker, who was murdered by Shivmogga last night, will be arrested soon as the police have gathered some clues in the incident.

"Investigation into Harsha's killing has already begun. I have received information that some clues have been found out. We are expecting that the accused will be arrested soon," he told reporters here.

Bommai also said that he has directed the Shivmogga police to maintain law and order in the district. He appealed to the people to maintain peace and tranquility.

On Sunday, Harsha, a RSS worker, was stabbed to death by some unidentified person in Shivmogga. The deceased was reportedly chased and killed in Bharathi Colony.

Since the incident, Section 144 has been clamped in the town and holiday has been declared for schools and colleges.

The police are trying to ascertain if this incident is connected with the hijab controversy.

Following the incident, Home Minister Araga Jnanendra visited the family of the deceased Bajrang Dal worker and consoled them.

"A group of four-five youth murdered RSS worker. But this has to be confirmed," he told reporters here.

The police have already identified the accused, Jnanendra said, adding that the killers will be arrested soon.

After the incident, a large number of people gathered at the Megan Hospital to protest against the incident. At least four vehicles were torched by miscreants and the police had to resort to lathi-charge on the protesters.