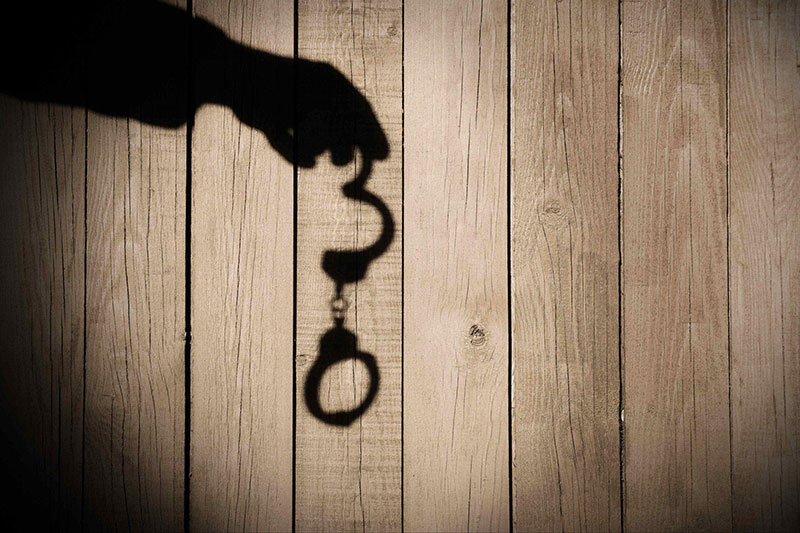 The apprehension was made during a patrol carried out by a Fast Attack Craft of the 4th Fast Attack Flotilla (4 FAF), attached to the Northern Naval Command in seas north-west of the Kovilan Lighthouse, the Sri Lankan Navy said in a statement.

The Navy took hold of the Indian dhow with six fishermen poaching in Sri Lankan waters via the International Maritime Boundary Line (IMBL).

Arrangements were being made to handover the Indian fishermen and the dhow to relevant authorities for onward legal action.

The Navy will continue to carry out regular operations with a view to protecting the fishery resources of the country and the livelihood of local fishermen, the statement said. Meanwhile, official sources said the arrested fishermen hailed from Nagapattinam district.

The fishermen were arrested by the Sri Lankan Navy when they were fishing in high seas close to the IMBL.

This was the fourth incident of arrest of Indian fishermen by Sri Lanka so far this year. With this, 50 Indian fishermen and 8 fishing trawlers were taken into captivity by the Island nation.

The mechanized boat fishermen of Rameswaram were observing an indefinite strike since Feb 9, demanding release of all the arrested fishermen and their boats.