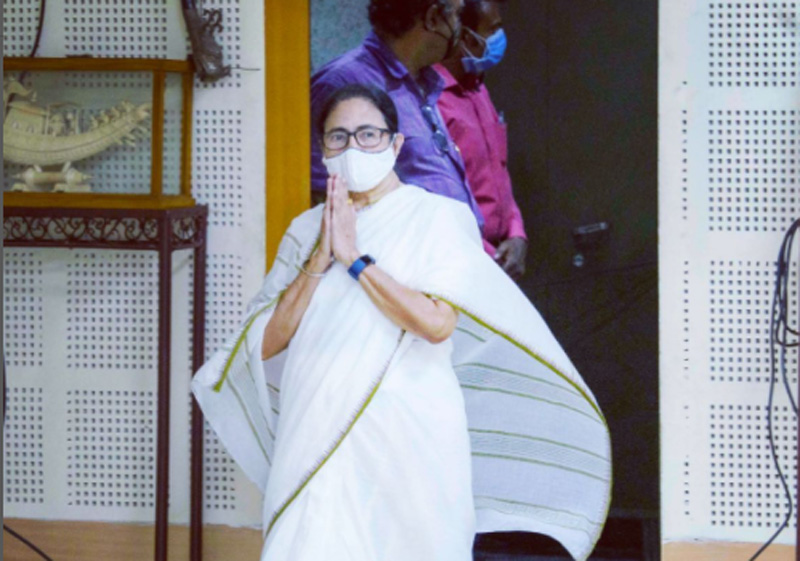 Kolkata/UNI: Trinamool Congress Chairperson Mamata Banerjee on Wednesday announced that her party would contest the Lok Sabha polls from Uttar Pradesh in 2024.

Banerjee would be going to Uttar Pradesh on Feb 8 to address a meeting in support of the Samajwadi Party for the assembly polls in the country's most populous state.

“I am going to Uttar Pradesh on Feb 8 for a meeting at 11 AM. This time we are not going to contest in UP. We are going to support (Samajwadi Party chief) Akhilesh Yadav in the Assembly election,” Banerjee said in an address to her party activists at the Netaji Indoor Stadium here.

Banerjee said though her party had a functional unit in UP, it would not contest the Assembly polls this time.

“But we (TMC) will contest from UP in the 2024 Lok Sabha polls,” Banerjee said soon after her re-election as party Chairperson.