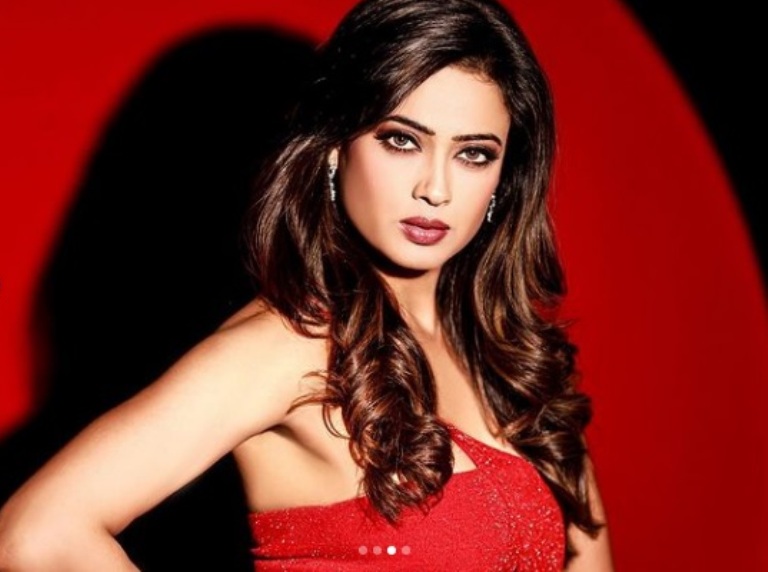 'My statement taken out of context, misconstrued': Shweta Tiwari apologises for remark on God

Mumbai/IBNS: Actor Shweta Tiwari, who came under fire for her 'bra' remark during an event in Madhya Pradesh's Bhopal, has apologised and said it was never her intention to hurt anyone.

"It has never been my intention to hurt anyone, with my words or actions," she said in a statement on Friday hours after a case was registered against her in Bhopal for allegedly hurting religious sentiments through her remark.

"Mere bra ki size bhagwan le rahe hai (God is taking the measurements for my bra)," the actor was quoted as saying in a video that went viral.

Shweta made the remark while promoting her upcoming web series where actor Saurabh Jain will be reportedly be seen playing the character of a 'bra fitter'.

Saurabh is best known for playing the character of Lord Krishna in mythological TV serial Mahabharat.

Shweta, who earned fame with her role as 'Prerna Sharma' in producer Ekta Kapoor's 2001 famous show 'Kasautii Zindagi Kay', apparently made the remark in reference to Saurabh's previously played character in mythological shows.

However, the same land her in controversy and a case was registered following Madhya Pradesh Home Minister Narottam Mishra's directions to the Bhopal city police to investigate her remark.

In her apology note available with the media, the popular television actor said: "It has come to my notice that a certain statement of mine referring to a colleague's previous role has been taken out of context and has been misconstrued."

"When put in context, one will understand that the statement in reference to 'Bhagwan' was in context with Sourabh Raj Jain's popular role of a deity. People associate character names to actors and hence, I used that as an example during my conversation with media. However, it has been completely misconstrued which is saddening to see," he said.

Calling herself a "staunch believer of Bhagwan myself", the actor insisted, "there is no way that I would intentionally or unintentionally say or do any such thing that would hurt sentiments by and large."