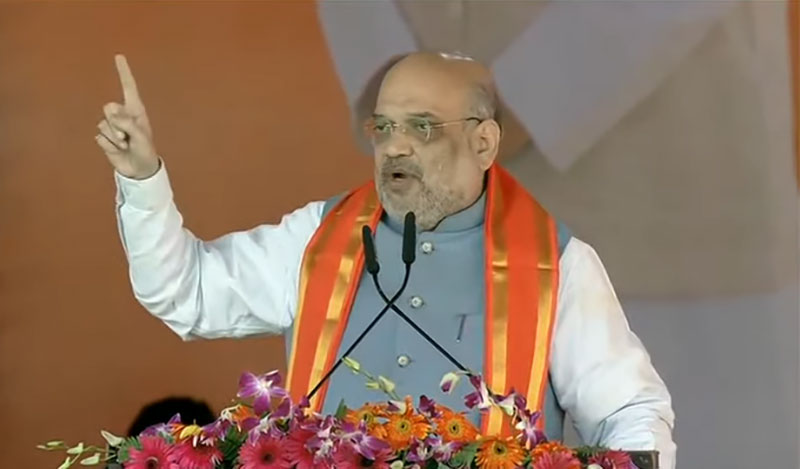 Amit Shah to campaign in Rampur on Jan 31

Rampur/UNI: Union Home Minister Amit Shah will do door-to-door campaigning in the bastion of senior Samajwadi Party (SP) leader and MP Azam Khan to muster support for the candidates of Bharatiya Janata Party on Jan 31.

According to information received from BJP sources on Friday, Shah will campaign on Rampur and Bilaspur seats on Monday.

Shah will campaign for BJP candidate Akash Saxena, who is contesting from Rampur seat.

Akash is complainant in most of the cases lodged against Azam Khan. In Bilaspur, the Union Minister will campaign for Baldev Singh Aulakh, a Minister of State in the Yogi government.

Azam, who is currently lodged in jail, has been named by the SP as its candidate from Rampur seat.

He is contesting from jail. Azam's son Abdullah Azam Khan is a candidate from Suar seat in Rampur. Azam had been elected MLA from Rampur seat for a record nine times.