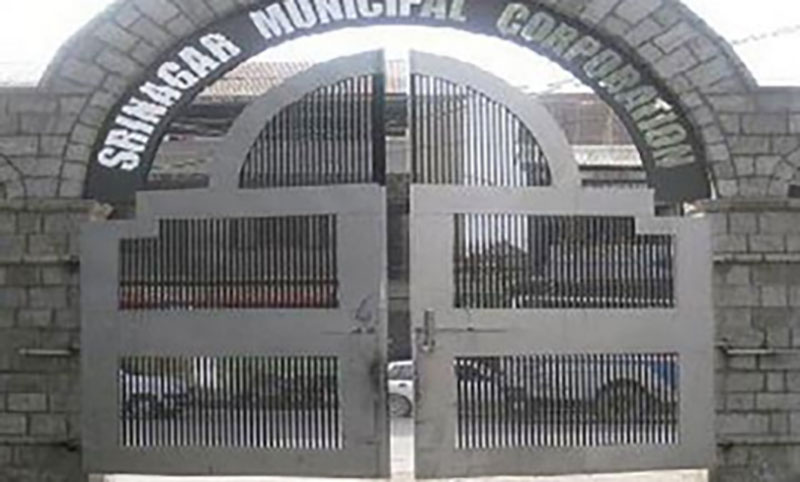 Srinagar/IBNS: Srinagar Municipal Corporation (SMC) has hired a consultant to upgrade its existing drainage system to prevent waterlogging in the summer capital.

The consultant has started a survey of drainage systems and has been asked to prepare a detailed project report.

We have been highlighting how a defunct drainage system causes waterlogging in the city.

With few drops of rain or gradual melting of accumulated snow, several roads in the summer capital get water-logged.

A SMC official said, “We have taken the cognisance of the matter and are aware about the hardships  faced by common people, therefore, we have hired a consultancy which has already started work on a scientific survey of Srinagar and come up with a solution to this problem."

“We are having some areas where drainage systems exist but without any outfall. This also makes the existing drainage system ineffective. The SMC is serious on the matter and measures are being taken to augment infrastructure,” said the Deputy Mayor for SMC Parvaiz Qadri.

The Deputy Mayor admitted that the problem of waterlogging is compounded by defunct draining systems in various areas causing immense problems to commuters.

“My office has also received a number of representations from different localities wherein people say that in absence of drainage facility, lanes and bylanes are submerged,” he said.

“I assure all the people of Srinagar that SMC has taken the initiative, work is going on and the problem will be resolved shortly,” he added.