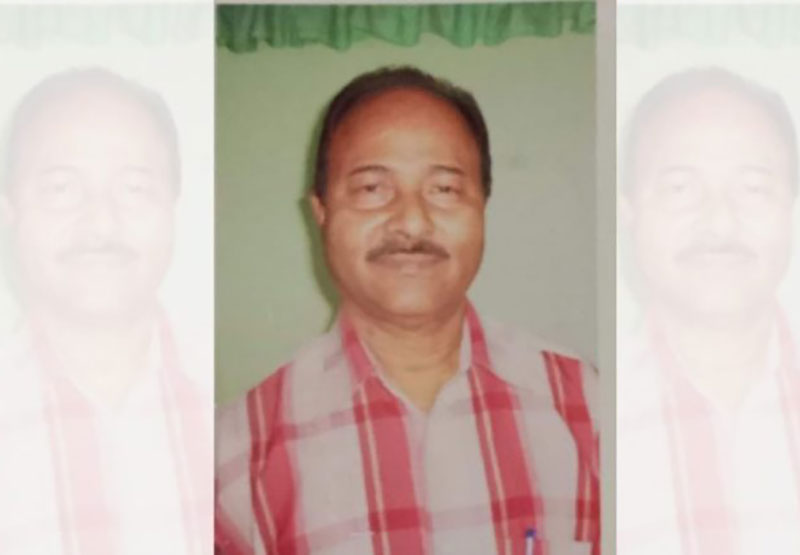 According to the reports, Kalita who was a MLA from Nalbari assembly constituency, complained of chest pain on Friday night and he was rushed to a hospital, where doctors declared him dead.

He was 69 and survived by his wife, two daughters and a son.

He was elected to the Assam Legislative Assembly from Nalbari constituency in 2001.

The former Congress MLA also served as the president of the Nalbari District Congress Committee.