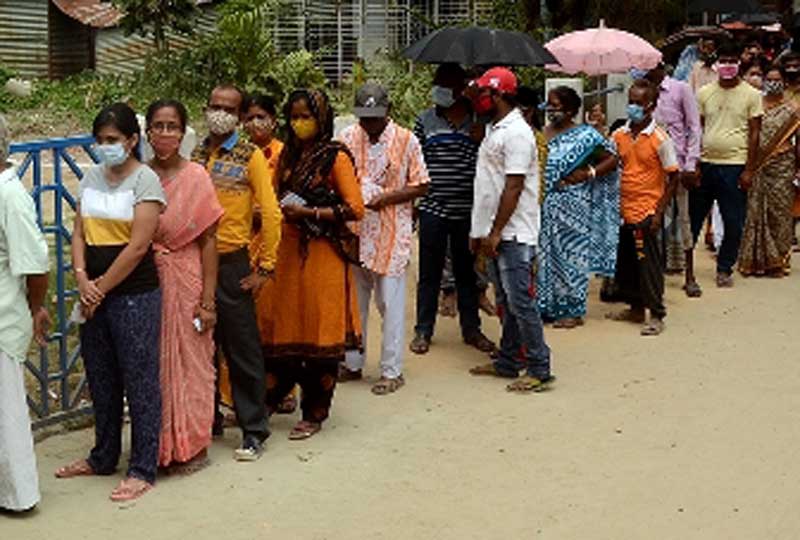 New Delhi/UNI: Assembly polls in Punjab were rescheduled by the Election Commission on Monday to Feb 20.

They were earlier scheduled for Feb 14.

A notification for the election will be issued on Jan 25. Feb 1 will be the last date for nomination.

The day for counting of votes remains Mar 10.

The Election Commission said it had received several representations from the Punjab government, political parties and others drawing attention to the movement of a large number of devotees from Punjab to Varanasi for Guru Ravidasji Jayanti celebrations on Feb 16.

Having polling on Feb 14 will deprive a large number of people from voting.