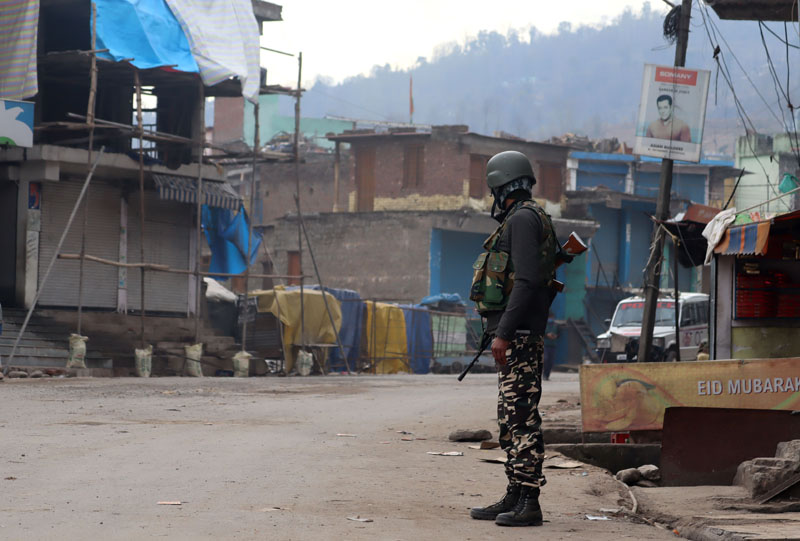 Jammu/UNI: The National Investigation Agency filed chargesheet against four terrorists of Lashkar-e-Mustafa (LeM) in connection with a criminal conspiracy case.

The spokesman said that the case relates to hatching of conspiracy by the Operatives of Lashkar-e-Mustafa (LeM) at the behest of proscribed terrorist organisation Jaish-e-Mohammed to carry out terrorist activities in Jammu area with an intention to threaten the sovereignty, integrity and security of India.

Subsequently, NIA had re-registered the case and taken over the investigation.

Earlier, a Charge-sheet was filed in the case against six accused persons on 04.08.2021 by NIA, he said. adding: "Investigation revealed that the four accused persons chargesheeted yesterday had conspired, procured and transported weapons from Bihar to Jammu and Kashmir via Punjab and Haryana for LeM terrorist group in order to carry out terror activities in the UT of Jammu and Kashmir especially in Jammu region."

Further investigation in the case continues, the statement added.