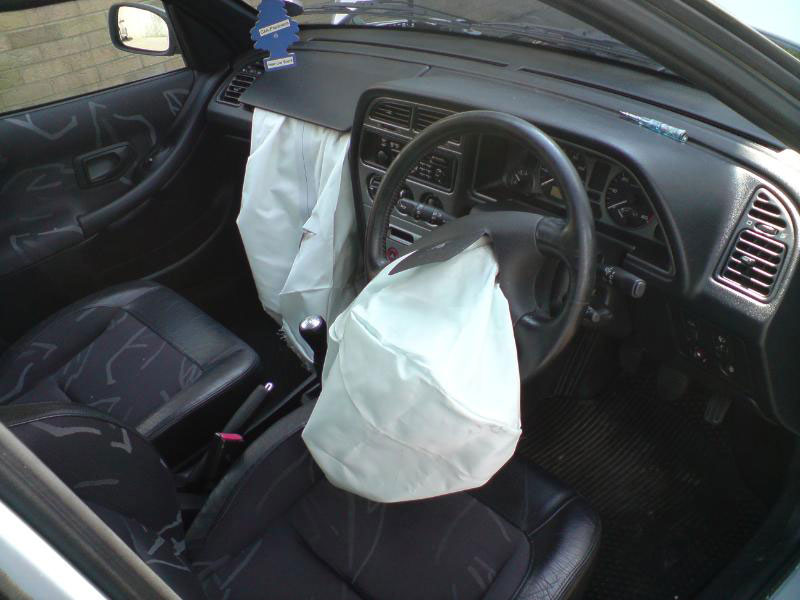 8 seater cars to have 6 airbags: Govt

New Delhi/UNI:  In a bid to enhance passenger safety, the government has decided to mandate automakers to provide six airbags in motor vehicles with a seating capacity of up to eight.

Ministry of Road Transport and Highways (MoRTH) has issued a draft notification to amend the Central Motor Vehicles Rules (CMVR), 1989, and enforce the new rule.

An airbag is a vehicle occupant-restraint system that interferes between the driver and the vehicle’s dashboard during a collision, thereby preventing serious injuries.

The proposed rule would minimize the impact of frontal and lateral collisions to the occupants seated in both front and rear compartments of the vehicle.

"This is a crucial step to make motor vehicles in India safer than ever," Union Transport Minister Nitin Gadkari said.

The MoRTH had made the driver airbag a compulsory fitment on all motor vehicles of category M1 (motor vehicles used for the carriage of passengers, comprising not more than eight seats, in addition to the driver’s seat), manufactured on and after 1st July, 2019 in order to ensure the driver’s safety.

Thereafter, the Ministry mandated implementation of the front airbag for the person occupying the front seat, other than the driver, in all M1 category vehicles with effect from January 1, 2022.

Now, it has been decided that 4 additional airbags be mandated in the M1 vehicle category.

The additional feature is set to add to the carmakers' cost and in case they pass on this to the end-customer prices of cars may see a marginal increase.