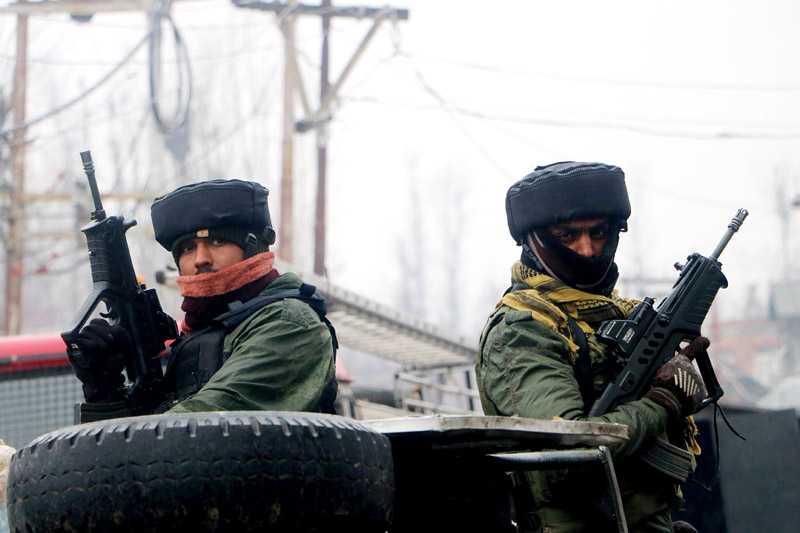 Jammu and Kashmir: Three JEM terrorists, including one Pakistani national, killed during encounter with security forces

Srinagar: At least three terrorists, including one Pakistani national, were killed during an encounter with security forces in Jammu and Kashmir's Pulwama district on Wednesday.

Arms and ammunition were recovered from them.

This is the second gunfight in south Kashmir since Monday.

Two local militants were killed in a gunfight in Kulgam district on Tuesday.