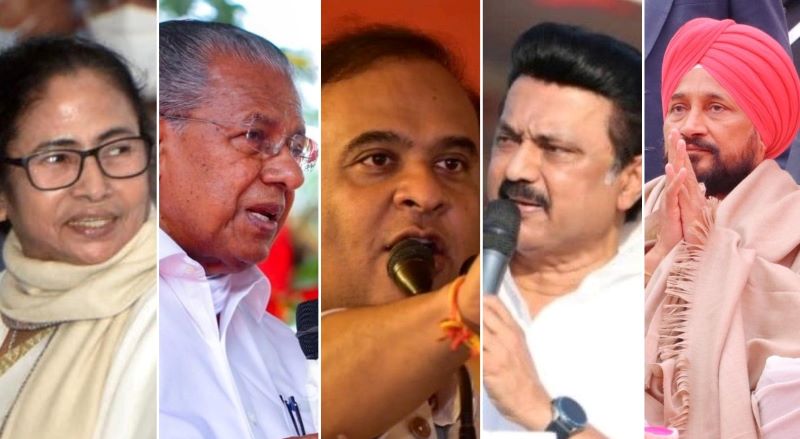 Indian politics is always on boil and 2021 was no stranger to this phenomenon. As the year draws to a close, IBNS correspondent Souvik Ghosh rewinds the events of last 12 months

If one election was closely watched by the entire country in the summer of 2021, it was the one in West Bengal. Mamata Banerjee, a 66-year-old feisty regional satrap leading the Trinamool Congress, was facing one of the toughest battles of her life as she was up against the mighty BJP, spearheaded by Prime Minister Narendra Modi and Union Home Minister Amit Shah, who threw everything to conquer West Bengal, their last frontier they never won. 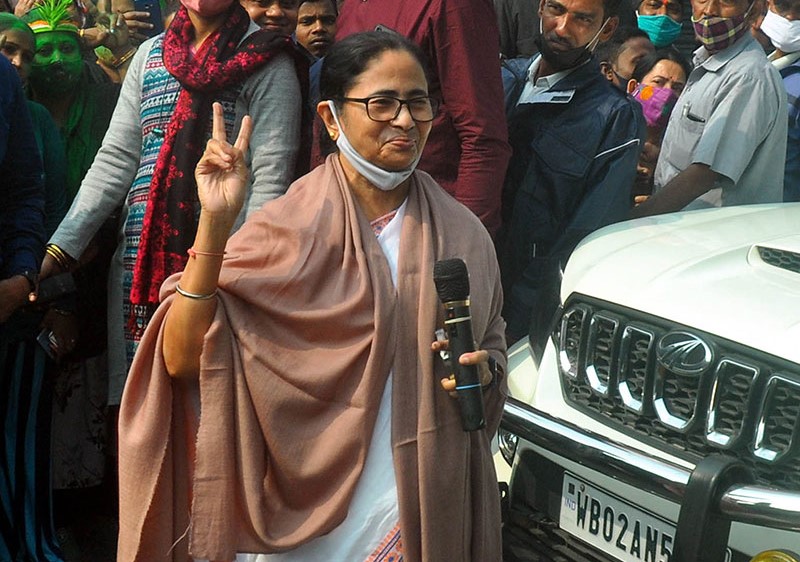 Banerjee stood tall facing the saffron attack to not just emerge victorious but also halting  the Modi juggernaut with a hefty 213-seat (later increased to 217) haul that catapulted her to the national politics greatly. Banerjee's TMC maintained a similar dominance in Kolkata civic polls too in late 2021.

Rewriting the four decade history of the southern state of Kerala, the ruling Left coalition, LDF, run by powerful Chief Minister Pinarayi Vijayan, returned to power for the second consecutive term defeating the Congress-led UDF. Improving its tally of seats by eight, the LDF returned to power winning 99 seats as opposed to UDF's 47, inflicting further wounds to the Congress' sore contemporary political record. 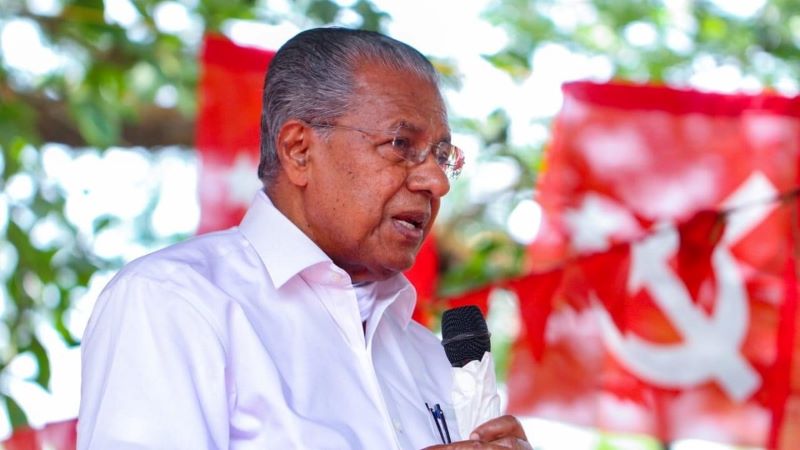 The battle of egoes between Chief Minister Sarbananda Sonowal and his colleague Dr. Himanta Biswa Sarma was no remote rumour in Assam politics since the time the BJP dethroned the Congress to assume power in 2016. 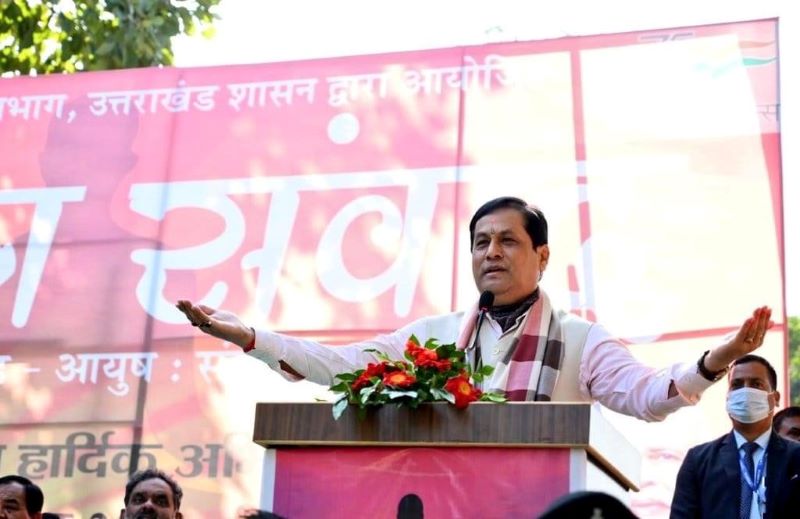 The BJP's campaign in the 2021 Assam assembly elections was also steered almost equally by Sonowal and Dr. Sarma, fuelling the speculations of power struggle within the saffron party in the region. Substantiating the claims, the BJP was left with no choice but to replace Sonowal with Dr. Sarma, an ex-Congress strongman, rewarding the former with a ministry in the Centre after it returned to power in 2021.

DMK chief MK Stalin, the son of Tamil Nadu's second Chief Minister late M Karunanidhi, assumed the topmost position in the state in 2021. The 68-year-old southern politician was surely getting late to become the Chief Minister but he didn't waste any more years after 2020. Managing to trounce disarrayed AIADMK, which was once led by late J Jayalalithaa, Stalin took charge of the post winning 159 seats. 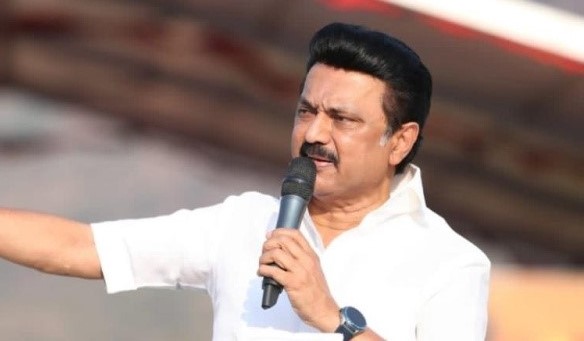 Showcasing an ugly infighting, the Congress, with months to go for the next state elections in Punjab, played a gamble by replacing its Chief Minister Captain Amarinder Singh with Charanjit Singh Channi. While some call it a gamble to show Captain exit door, many political analysts see it the appointment of the state's first Dalit Chief Minister as a mastestroke, prioritising a sizeable votebank in mind. Though Channi and Punjab Congress Committee chief Navjot Singh Sidhu still experienced a bitter tussle with the latter briefly resigning from the post, the former is likely to hold the grand old party's reign in the upcoming elections. In a rare infighting within the saffron party, the BJP was forced to go with changes in Chief Ministers in multiple states. In Uttarakhand alone, the BJP went on with three Chief Ministers in four months. On Mar 10, sitting Chief Minister Trivendra Singh Rawat was replaced by Tirath Singh Rawat to only replace him further with Pushkar Singh Dhami a few months later. In Modi's home state Gujarat, Vijay Rupani surprised all by announcing his resignation to be succeeded by Bhupendra Patel. Karnataka also witnessed a flip with Basavaraj Bommai replacing strongman BS Yediyurappa. 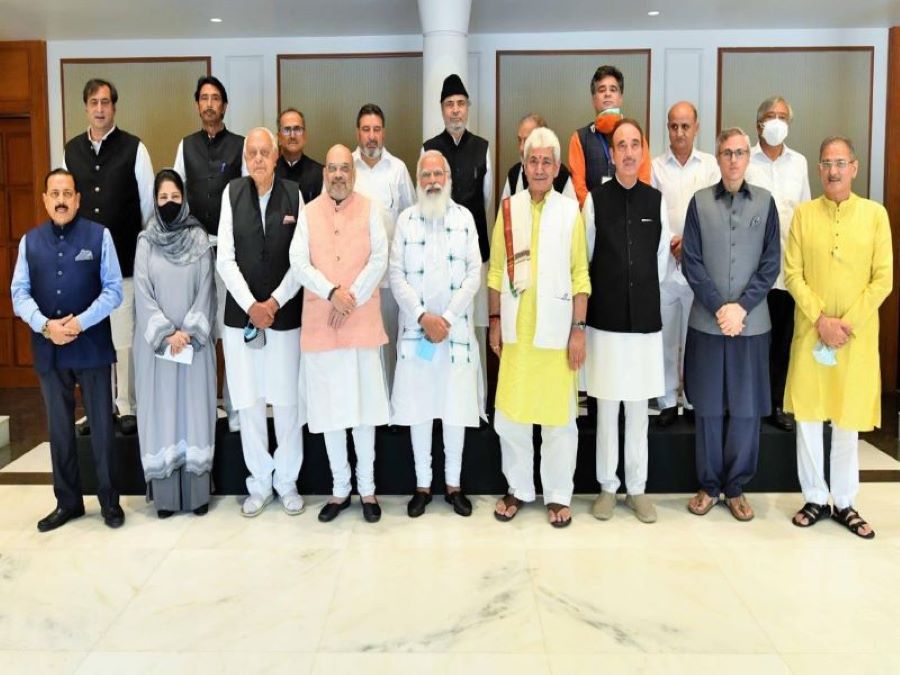 PM Modi With All Kashmiri Leaders

Prime Minister Narendra Modi's meeting with the Kashmir leaders, which was called two years after the abrogation of Articles 370 and 35A,  on Jun 24 exuded positivity as majority of the regional players expressed confidence in the PM who had assured them of early restoration of statehood and elections. Two years after withdrawing special status from the erstwhile state, the Prime Minister along with Union Home Minister Amit Shah had met all Kashmiri leaders in the national capital. 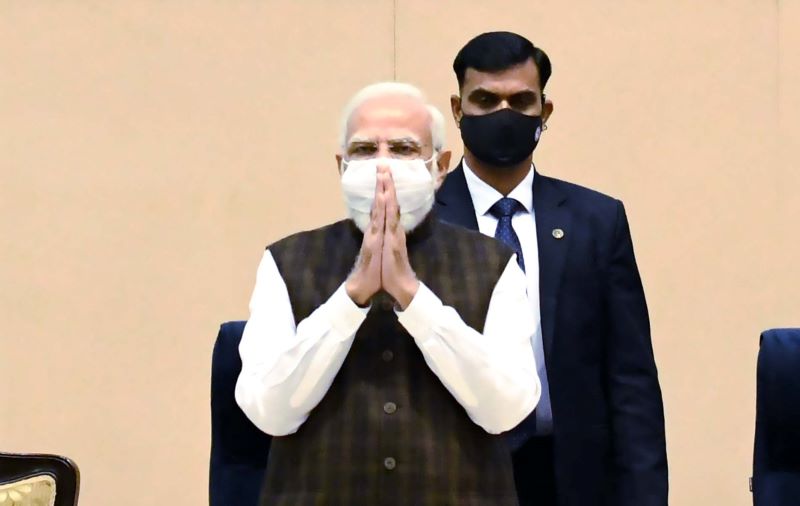 Modi Steps Back In Agricultural Reforms

In a stepback from his government's stance eyeing challenges in upcoming state elections, Prime Minister Narendra Modi on a November morning announced the withdrawal of three contentious farm laws, that had triggered massive protests by the farmers, mainly from Punjab, Haryana and Uttar Pradesh, who camped on the Delhi borders for about a year. After apologising to the country, the Modi government in a rare instance withdrew the bills formally in Parliament during the winter session. 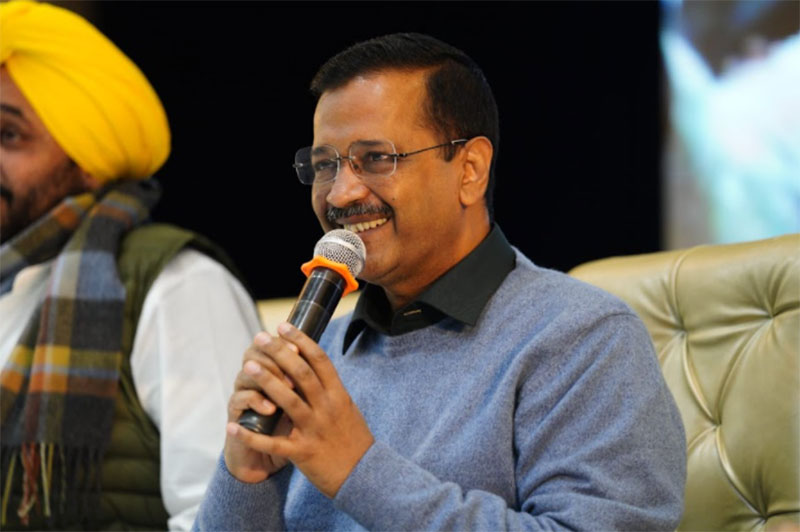 In a major boost ahead of the crucial assembly elections in Punjab early next year, the Aam Aadmi Party (AAP) pulled off a stunning edge over the BJP in the Chandigarh civic polls, the results of which were declared on Monday. The AAP, led by Delhi Chief Minister Arvind Kejriwal, won 14 of 35 seats, overtaking the BJP whose tally went down from 20 (the total number of seats was 26 in 2015) to 14.