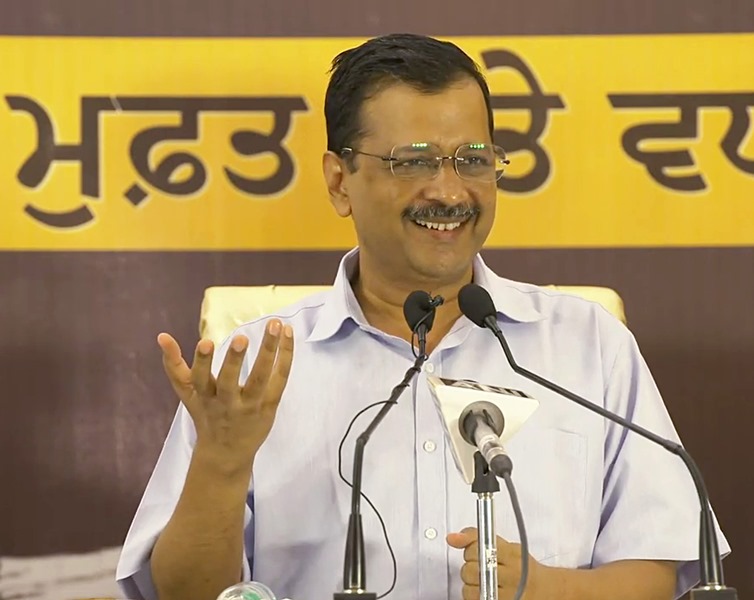 AAP ahead of BJP, Congress in Chandigarh civic polls

Chandigarh/IBNS: In what could be a boost for Arvind Kejriwal in Punjab politics, the Aam Aadmi Party (AAP) is racing ahead of its rivals in the Chandigarh civic polls, the results of which are expected to be out fully by Monday afternoon.

As per the reports, the AAP has won 14 seats as opposed to the Bharatiya Janata Party (BJP)'s 10, Congress' five and Shiromani Akali Dal (SAD)'s one.

In total, 35 seats in the Municipal Corporation of Punjab and Haryana's capital are up for grabs.

Traditionally, the BJP and Congress lock horns in the MC elections but this time, the AAP, which is campaigning hard for the upcoming Punjab elections, has joined the race.

In a setback for the saffron camp, BJP's Mayor Ravikant Sharma has been defeated by AAP's Damanpreet Singh.

Elated AAP strongman Manish Sisodia said, "AAP in its debut got a grand welcome by the people of Chandigarh. This shows, people of Punjab really want to give 'Ikk mauka Kejriwal nu'."

AAP in its debut got a grand welcome by the people of Chandigarh.

This shows, people of Punjab really want to give "Ikk mauka Kejriwal nu"