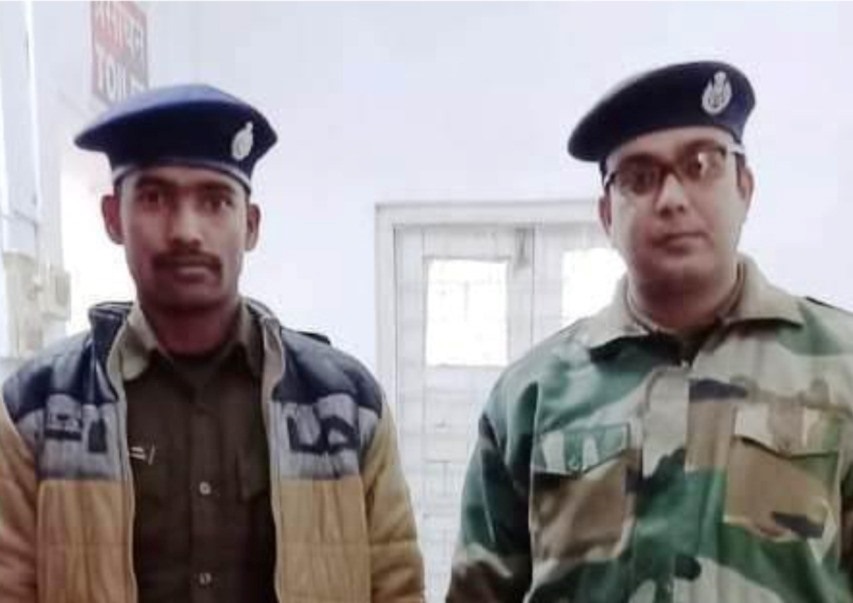 Guwahati/IBNS: The Railway Protection Force (RPF) of N. F. Railway recovered 800.70 grams of gold worth Rs 38 lakh and ganja worth Rs 90,000 from a train near Jalpaiguri.

They apprehended one person named Khundongbam Ranbir Meitei and recovered 4 gold biscuits weighing about 800.70 grams from the train.

The apprehended person was travelling from Dimapur to New Delhi.

Later, alongwith the recovered items the apprehended person was sent to the custody of DRI/Siliguri for further legal action.

In another incident, on the same day,  RPF in Agartala conducted a check- in train No. 02984 DN at Agartala Railway station and recovered one unclaimed bag containing 5 packets of Ganja, weighing about 9 kg.

It may be mentioned that, RPF of N. F. Railway detected 300 cases of smuggled goods during January to November this year.

During this period, the RPF recovered contraband/smuggled goods worth more than Rs 10 crore and apprehended 99 people involved in transportation of these contrabands.