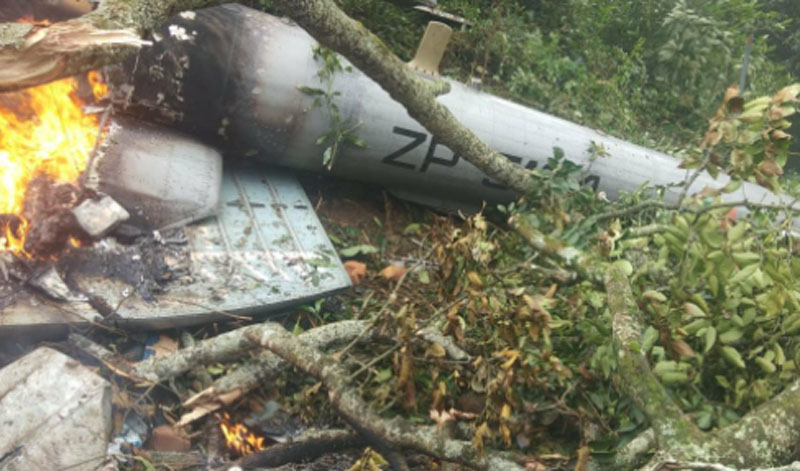 New Delhi/UNI: Mortal remains of all Army personnel and Indian Air Force (IAF) personnel on board the chopper that crashed near Coonoor in Tamil Nadu, killing India's first CDS General Bipin Rawat, have been identified, Defence sources said on Saturday.

While mortal remains of six personnel, two from the Army and four from the IAF, was identified on Saturday morning, the remaining four personnel could be identified by Saturday night.

The mortal remains of the four personnel identified on Saturday evening will be handed over to the families on Sunday morning, sources said.

Earlier, the mortal remains of 6 personnel, who were identified on Saturday morning, were handed over to their families for the last rites.

The chopper crash, that happened close to Coonoor in Tamil Nadu on Wednesday, led to the death of Chief of Defence Staff Gen Rawat, his wife Madhulika Rawat, Brigadier LS Lidder and 10 others on board. The pilot, Group Captain Varun Singh is the sole survivor, and is in a critical state in the Command Hospital in Bengaluru.

Last rites of General Rawat, his wife, and Brigadier Lidder were performed on Friday. The CDS and his wife's ashes were collected by their daughters, Kritika and Tarini on Saturday morning and immersed in the Ganga in Haridwar on Saturday.