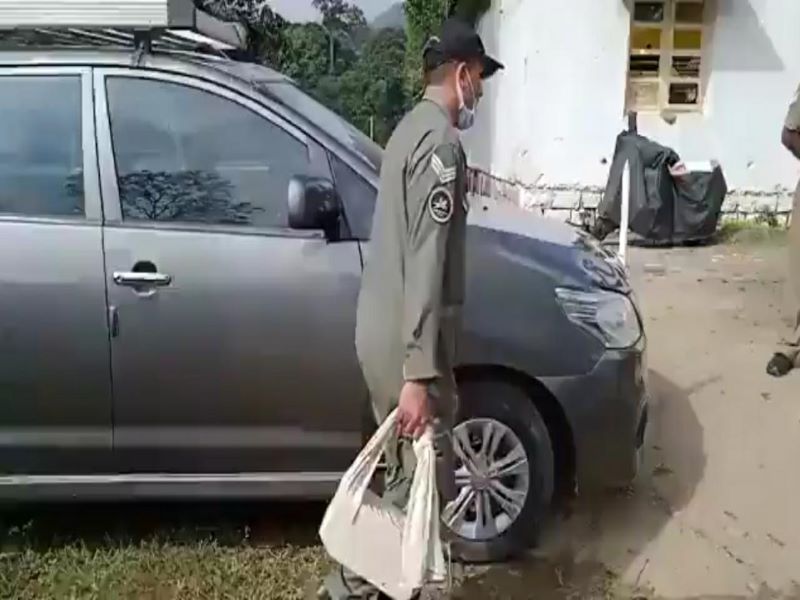 New Delhi/IBNS: The black box of the chopper that crashed in Tamil Nadu's Coonoor killing CDS Bipin Rawat, his wife, and 11 other officials has been recovered, media reports said.

The Cockpit Voice Recorder of the chopper has also been recovered, news agency ANI reported.

A tri-service inquiry regarding the Tamil Nadu chopper crash that led to the death of 13 people including Chief of Defence Staff (CDS) General Bipin Rawat has been ordered by the Indian Air Force (IAF), Defence Minister Rajnath Singh said in a statement made to both houses of Parliament on Thursday.

"The Chief of Defence Staff would be cremated with full military honours. I, on behalf of the august House, pay homage to the deceased persons and express condolences to the bereaved families," the Defence Minister told Lok Sabha.

Footage from the accident site showed wreckage scattered on a hillside in the Nilgiris and rescuers struggling through smoke and fire to locate bodies.

Charred bodies were pulled out from under mangled metal and fallen trees.

The Mi-17 V5 helicopter was coming down and would have landed in 10 more minutes when it crashed, just 10 km from a road.

The helicopter crashed shortly after it took off from the Air Force base in Sulur at 11.45 am, Coimbatore.

It was on its way to Wellington in Nilgiri Hills where General Rawat was to address a gathering at the Defence Services Staff College.