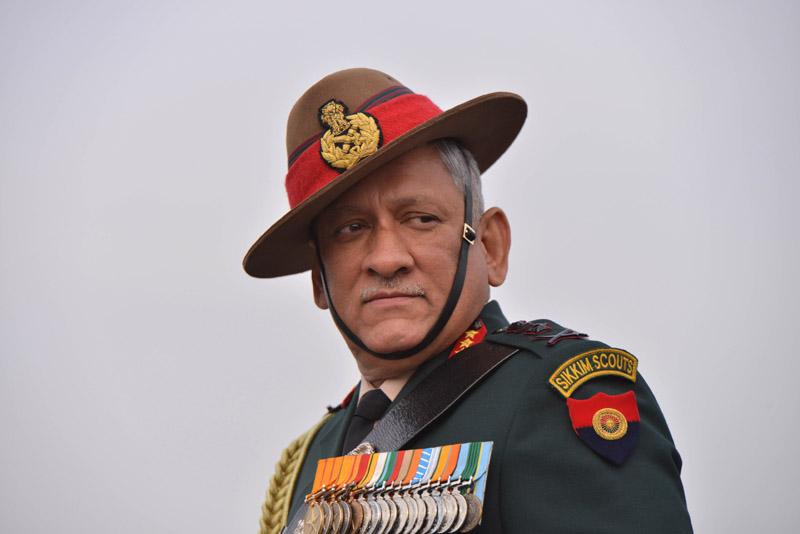 New Delhi/IBNS: The United States embassy on Wednesday extended its "deepest condolences" to the family of India's Chief of Defence Staff Bipin Rawat, who along with his wife and staff was killed in a helicopter crash in Tamil Nadu.

In its statement, the US Embassy said: "The U.S. Embassy extends its deepest condolences to the Rawat family and the families of those who perished in the tragic helicopter crash in Tamil Nadu." 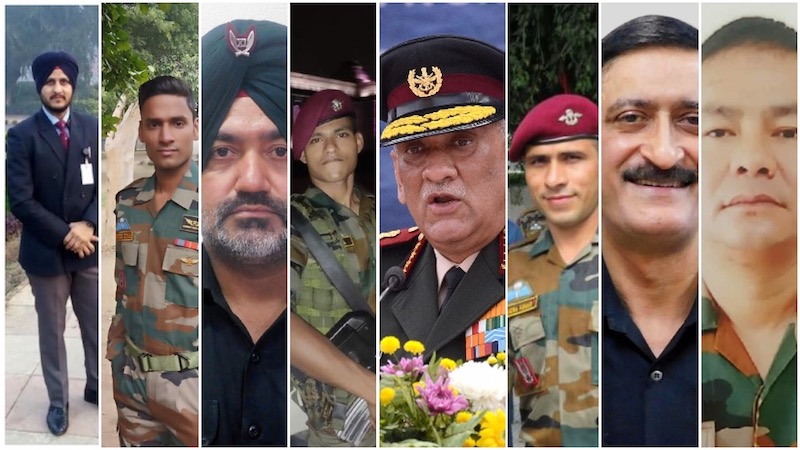 Fourteen people - five crew and nine passengers - were on board the Mi-17V5 helicopter that went down in Tamil Nadu's Nilgiri Hills.

"As India’s first Chief of Defence Staff, General Rawat spearheaded a historic period of transformation in the Indian military. He was a strong friend and partner of the United States, overseeing a major expansion of India’s defense cooperation with the U.S. military.

"In September, he spent five days traveling throughout the United States as part of a counterpart visit with General Mark Milley to discuss military developments and opportunities to enhance our cooperation with like-minded countries. His legacy will continue on," the US embassy stated.

"Our thoughts are with the Indian people and the Indian military, and we pray for Group Captain Varun Singh’s full recovery," it added.