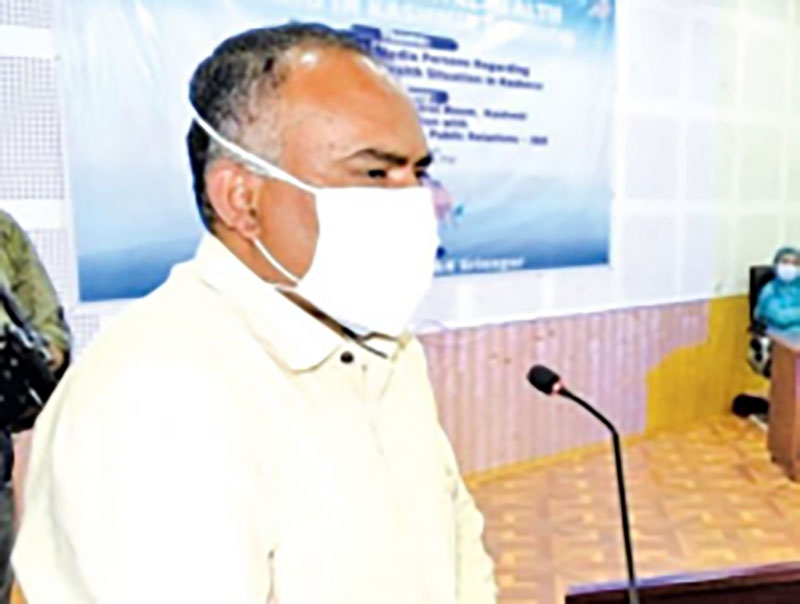 He was chairing a preparation meeting for revision of market value guidelines & rules and revision of rates for 2022.

Annual stamp duty rates preparation process is underway for the upcoming year in the Kashmir Division.

He said covid affected the economy and slumped the growth which necessitates the need to keep the existing rate of stamp duty.

However, he directed for correction of aberrations or any mismatch in previous rate schedule and clearance of variations, if any, in any village or area.

Besides, he directed for including those areas in the upcoming year rate list which were left out or are missing in the previous list, whilst preparation of market value and stamp duty.