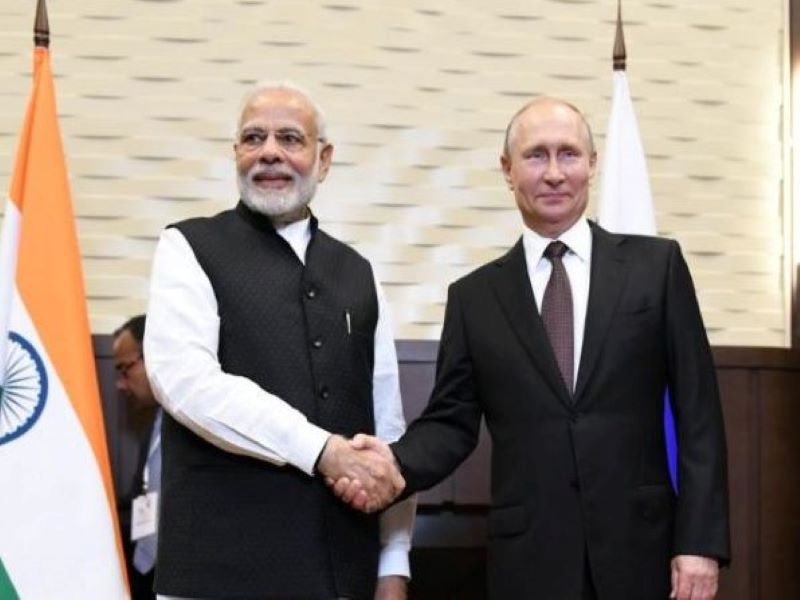 Experts believe India and Russia will co-operate in the Indo-Pacific region.

They consider India and Russia as 'all-weather' allies.

Speaking to ANI over the phone, R Vignesh, a research analyst at Manohar Parrikar Institute for Defence Studies and Analyses, said that the visit will enhance the ties between both countries.

“India and Russia will co-operate in Indo-Pacific,” Vignesh said adding that “the visit will boost the Indo-Russian relationship.

“Russia acknowledges India’s maritime capabilities and has been providing active military capabilities such as nuclear submarines,” he added.

While Major General (retd) P K Chakravorty, a senior fellow Center For Land Warfare Studies (CLAWS), told ANI: “Strategic partnership between India and Russia will be enhanced with Russian President Putin’s visit. Russia has been helping India in getting both the technology and state of art weapons. This will increase after the visit of the Russian President.”