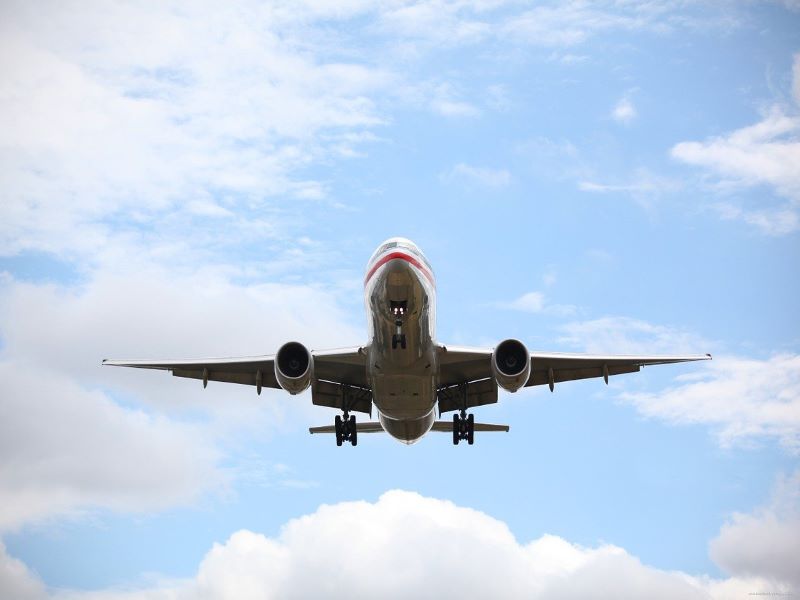 New Delhi/IBNS: International airfares are likely to zoom at least two to three times more than what used to be before the Covid-19 pandemic depending on where a person wants to fly from Delhi, media reports said.

Airfares from India to countries like the UAE, the US, Britain and Canada are sky high, said an NDTV report.

The fares shot up because of limited 'bubble' arrangements and the kind of what kind of arrangements nations have. The new threat from Omicron has further contributed to the spiralling airfares.

With large number of students wanting to join campuses in the UK and fewer flights to handle the rush, pushed the a return ticket, for example, from Delhi to London costing approximately nearly Rs 1.2 lakh, from Rs 60,000 earlier, NDTV reported.

Return flights from India (Delhi airport) to the UAE cost nearly double at upwards of Rs 33,000. Earlier, this used to cost Rs 20,000.

India-US return tickets that used to roughly cost between Rs 90,000 and Rs 1.2 lakh have increased to approximately Rs 1.7 lakh (from Delhi).