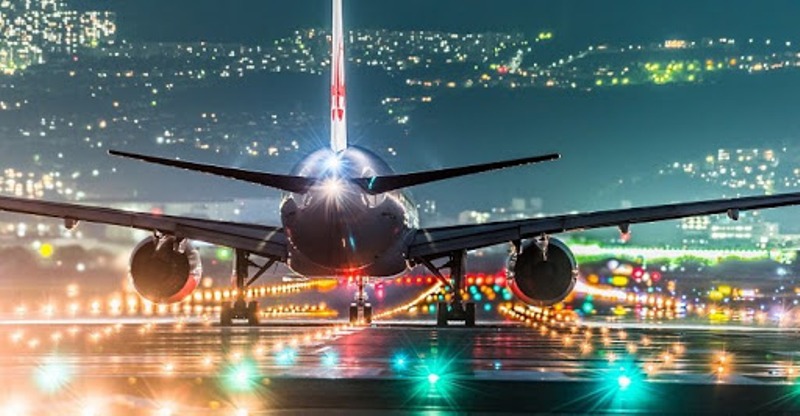 Up to 6 hrs wait in Delhi airport for travellers from 'at risk' countries: Report

New Delhi/IBNS: Passengers travelling from countries where Omicron has been detected may have to wait at the Delhi Airport for up to six hours while their RT-PCR tests come out, according to media reports.

The government has issued new guidelines to avert a surge in coronavirus cases linked to Omicron -- the new strain first detected in South Africa -- now spread to more than 14 countries.

Testing at airports in India has been made compulsory for people arriving from these nations where the Omicron variant has been found.

According to NDTV, Covid test results will take four to six hours - for each passenger to be released as the labs doing the RT-PCR tests can process 400-500 tests an hour.

Efforts are being made to ramp up the testing facilities and reduce the turnaround time.

The NDTV report said that it could take a passenger arriving in Delhi from Europe around 17 hours, including two hours before the flight, 8.5 hours of flight time and six hours at Delhi airport and at least one hour to clear customs and immigration and pick up one's luggage.

This can go up to 19.5 hours if a minimum of 2.5 hours is added for a connecting flight through the Middle East.

As of now, all passengers from Europe, South Africa, Brazil, Bangladesh, Botswana, China, Mauritius, New Zealand, Zimbabwe, Singapore, Hong Kong and Israel will be tested at the airport using the RT-PCR method. Five per cent of travellers from other countries will also be randomly tested.

The report said it is not clear how many testing counters will be set up.

Videos today showed preparations at the Delhi International airport with socially-distanced chairs placed in long rows within a holding area for passengers who will need to take the RT-PCR test, the report said.

There is no Omicron case in India as of now, the government said in parliament today.

Under the new rules, passengers will be asked to declare 14 days' travel history and they will need to be on a seven-day quarantine if they test negative.