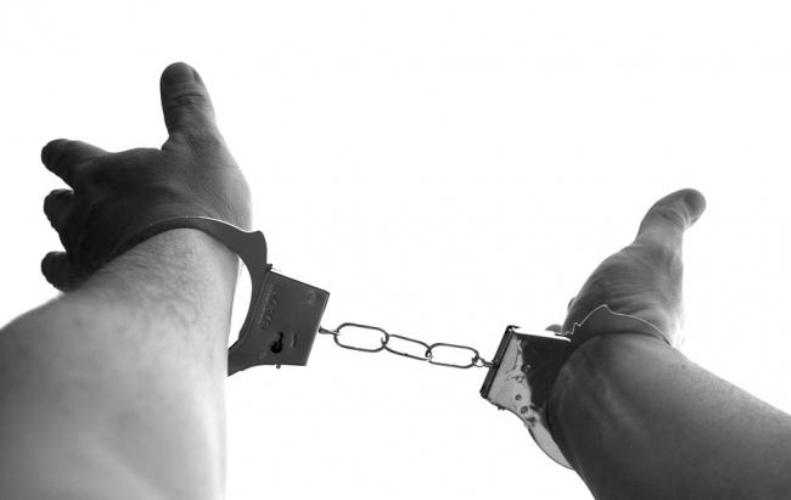 Guwahati/IBNS: The Border Security Force (BSF) in a joint operation with police recovered over 2.59 lakh Yaba tablets worth more than Rs 8 crore in Assam’s Karimganj district on Saturday.

Based on secret information, BSF and Karimganj district police jointly conducted a search operation at East Balia under Nilambazar police station in the district and recovered 2,59,200 Yaba/WY tablets which were kept buried in the ground.

Police apprehended a person in connection with recovery of the contraband drugs.

Additional Superintendent of Police (ASP) of Karimganj district said that, the personnel of BSF and Nilambazar police station had jointly launched the operation and recovered the contraband drugs.

“During search operation the team had recovered 2,59,200 Yaba tablets. The market value of the seized items is estimated at around Rs 8-10 crore. We had recovered some drugs from gunny bags and some were kept buried in the ground. Many people are involved with this modus operandi and we have apprehended one person,” the top police official said.